You’ve probably incorporated soy sauce into your food at least once in your life. It’s a liquid condiment from East Asia, or China, made primarily of soybeans. Not only is it used as a condiment, but it’s also used while cooking to add taste and bring out the flavor of different kinds of food. 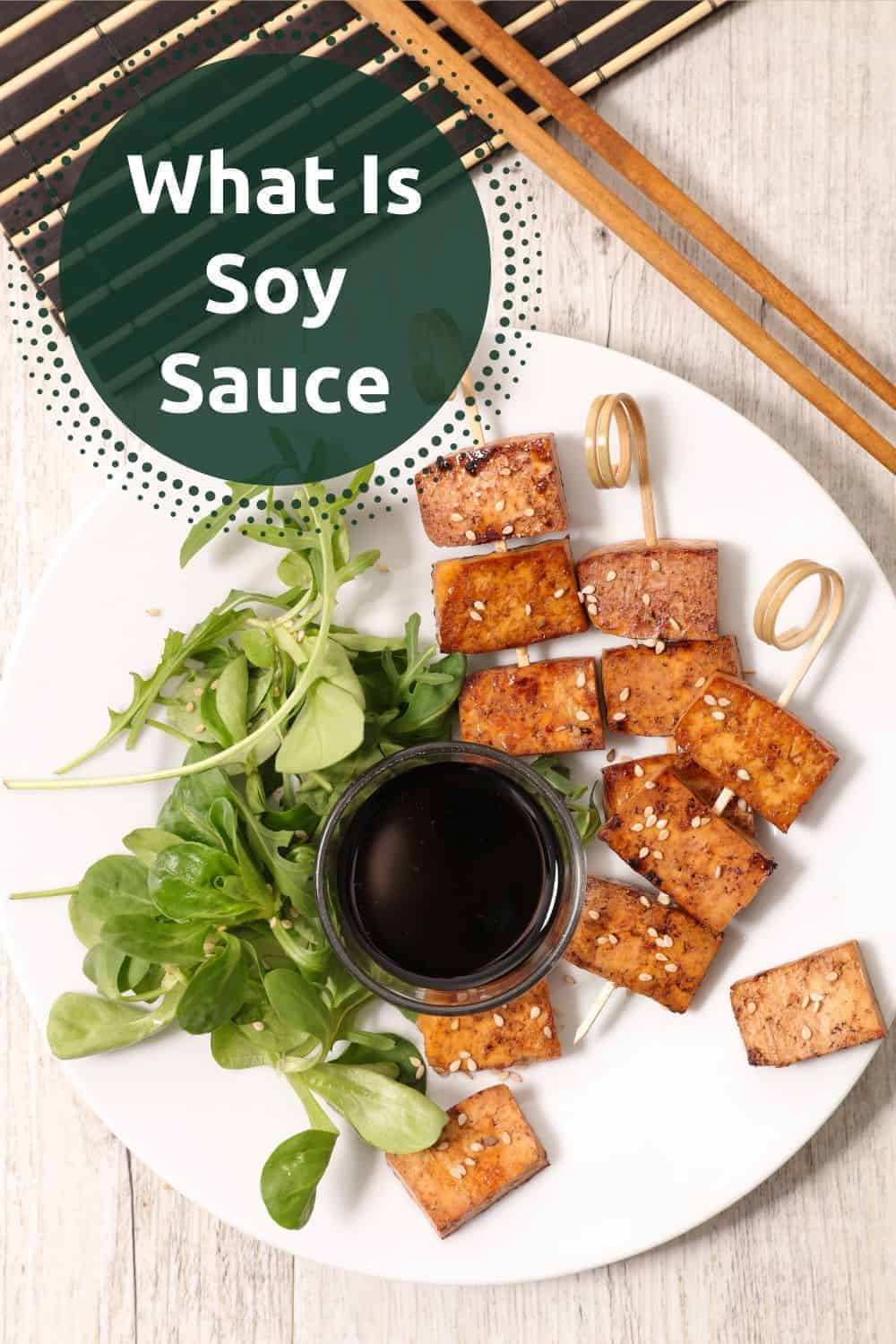 What Is Soy Sauce?

Mostly used in Asian cuisines, this liquid is brown and salty, with a taste, unlike any condiment you’ve ever used. It can be used as a seasoning to add a unique tinge of flavor to whatever you’re cooking—but be careful, too much of it can make your food taste sour or bitter.

Because of the fermented beans that it is made of, soy sauce tastes salty and has a mild umami flavor. It also has a tinge of sweetness and has a slightly bitter taste. However, with the salty and umami flavor taking the lead, it’s sometimes hard to catch the mixture of sweet and bitter.

Yes, soy sauce is vegan because it is made from wheat, soybeans salt, and water, which are then fermented. However, some people may argue that during the brewing process, the lactic acid bacteria that are used may contain animal products.

Only the company can have the answer to what they do during the fermentation process. It’s tricky to be 100% sure, but you could try and get in touch with the manufacturers of the brand you’re purchasing. 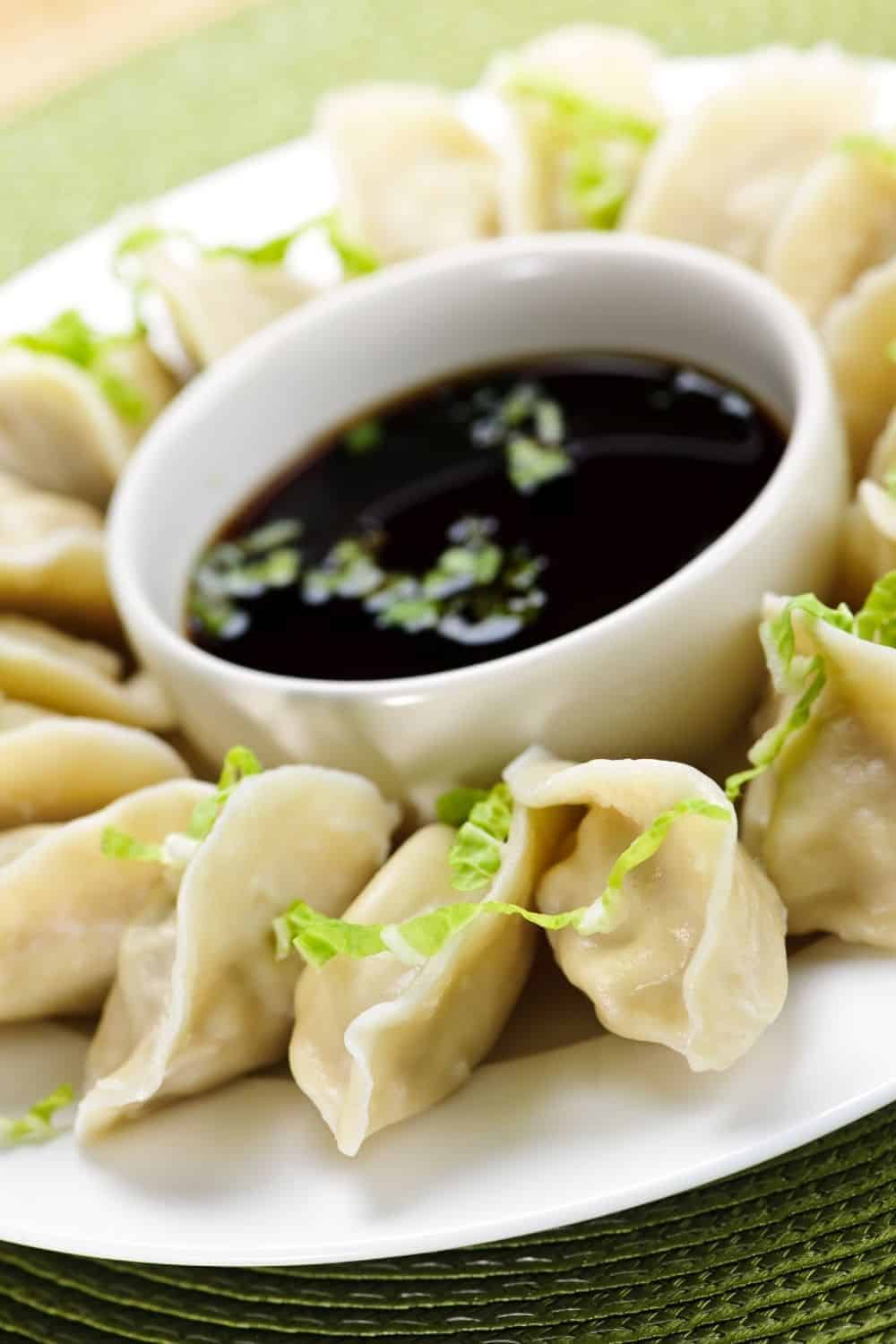 How Is Soy Sauce Made

Depending on the kind of soy sauce you have, the method of making it will differ. The time difference is usually in the brewing period, with traditional methods taking much longer (up to several months) and newer methods only taking a few days.

In order to make them softer, the soybeans are cooked. Then, the lactic acid bacteria and the right culture are created to start the fermenting. The salt and water, as well as the optional wheat grains, are also added in this stage, to allow the culture brew. This brings out all the flavors of the soybeans and blends them with the salty mixture.

What Is Soy Sauce Made of?

Soy sauce ingredients are mainly soybeans that have been fermented, salt, and water. It might also have grains, depending on the variety of soy sauce you have purchased.

Of course, it’s hard to get your hands on traditionally made soy sauce that took months of fermentation, so the kind you have has most likely been made through mechanized methods in a factory, but will still have the same ingredients.

Does Soy Sauce Need to Be Refrigerated?

Soy sauce does not need to be refrigerated before it has been opened. As long as you store soy sauce in a cool and dark place, it should be fine. When you have opened it, however, it is best to keep in in the refrigerator in order to make sure there’s no change in its flavor. 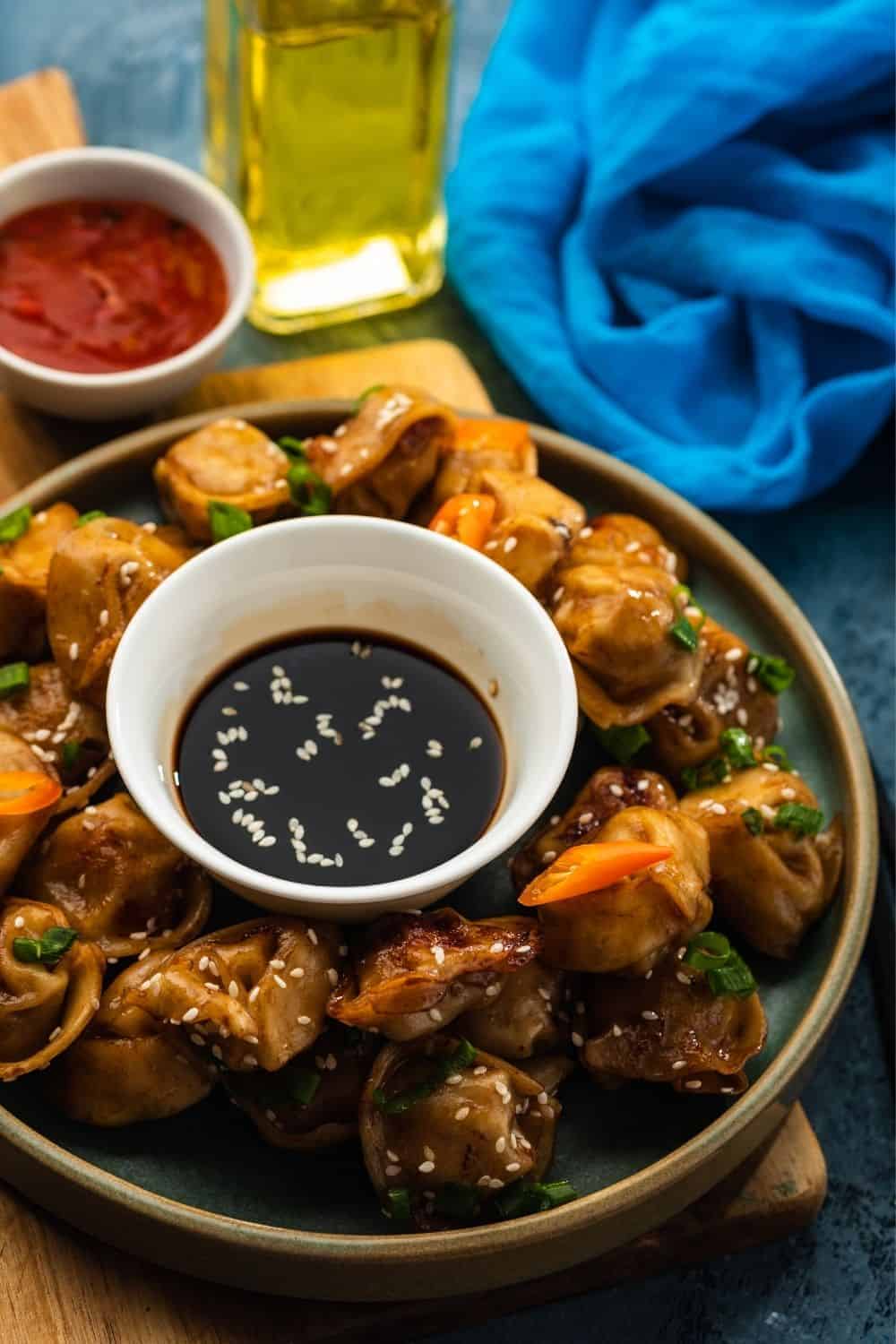 Soy sauce is made of many different amino acids, such as glutamic, alanine, leucine, and aspartic acid. These are all necessary to bring out that unique blend of flavors that soy sauce is known for, however, this does make the sauce highly acidic.

The acidity of the soy sauce you have also depended largely on the type of soy sauce it is.

There are several different kinds of soy sauce, which vary from country to country. There are Burmese, Chinese, Filipino, Indonesian, Japanese, Korean, Malaysian, Singaporean, Sri Lankan, Taiwanese, Thai, and Vietnamese soy sauces. Even among these regions, there are varieties in the way they’re made, from some being blended to others being brewed.

Some have fish content in them, while others have higher levels of salt or soybean paste. The time it took to ferment, and brew also affects the taste.

If you’re looking for the most commonly used soy sauces available, there are four main ones: dark, light, tamari, and low sodium soy sauce. The lighter one is what you’ll see most people using for all sorts of seasoning in a variety of dishes.

The darker one has a combination of molasses, which is different from your traditional kinds of soy sauce and gives it a sweeter taste than usual. The combination of the sweetness with the usual bitterness of the salt and water makes a unique flavor.

Tamari is a type of Japanese soy sauce that doesn’t have any grains and is only a fermented and brewed combination of soybeans and brine. 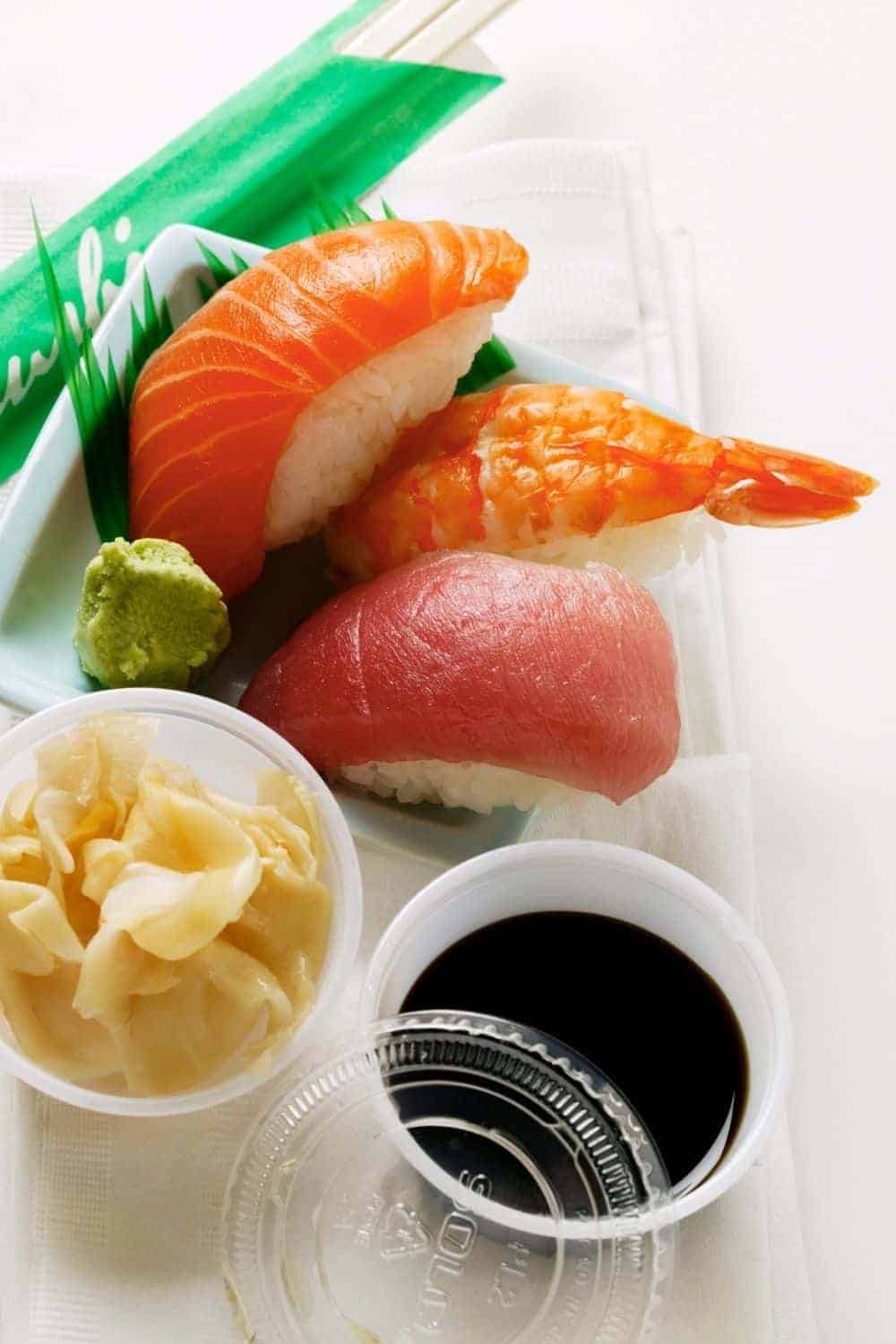 If you’ve never tried to experiment with soy sauce in any of your cooking adventures, you’re missing out. It brings out a taste in your food that you won’t get from any other condiment!

What Is Mahi Mahi?
Are You Curious: What Does Eel Taste Like?
What do dates taste like? Amazing isn’t the only word to describe it!
What does cottage cheese taste like?
What is custard and how to make it
What Is Bagoong? The Ultimate Guide For Philippines' Most Famous Condiment
What Is Cream Of Tartar? Here's The Best FAQ For Info & More!
What Do Oysters Taste Like? Love 'Em Or Hate 'Em?
What Is Gruyere Cheese and What Does It Taste Like?
What Is Chocolate Malt? Here's The BEST FAQ For Origin, Taste & More
What Is A Cornish Hen? How Does It Differ From Regular Chicken?
What Does A Persimmon Taste Like? What Can You Cook With It?
Click here to cancel reply.