Sour cream has quickly become a staple in most kitchens, including mine! It’s generally well-loved for its versatility and ease of use.

It is used to thicken sauces, make quick and delicious dips for nachos, create creamy frosting for cakes, and layer on top of baked potatoes which is hands down my favorite use of sour cream!

It is also used toward the end of cooking in stews and soups. I also love to bake with sour cream and use it within various baked goods.

However, despite our clear love for this tangy creamy condiment, very few people know what sour cream is or how it’s prepared. Understanding the basics of sour cream and its usage will equip you to use it in a way that will amaze your guests!

So, if you are wondering “what is sour cream?”, then read on to find out! 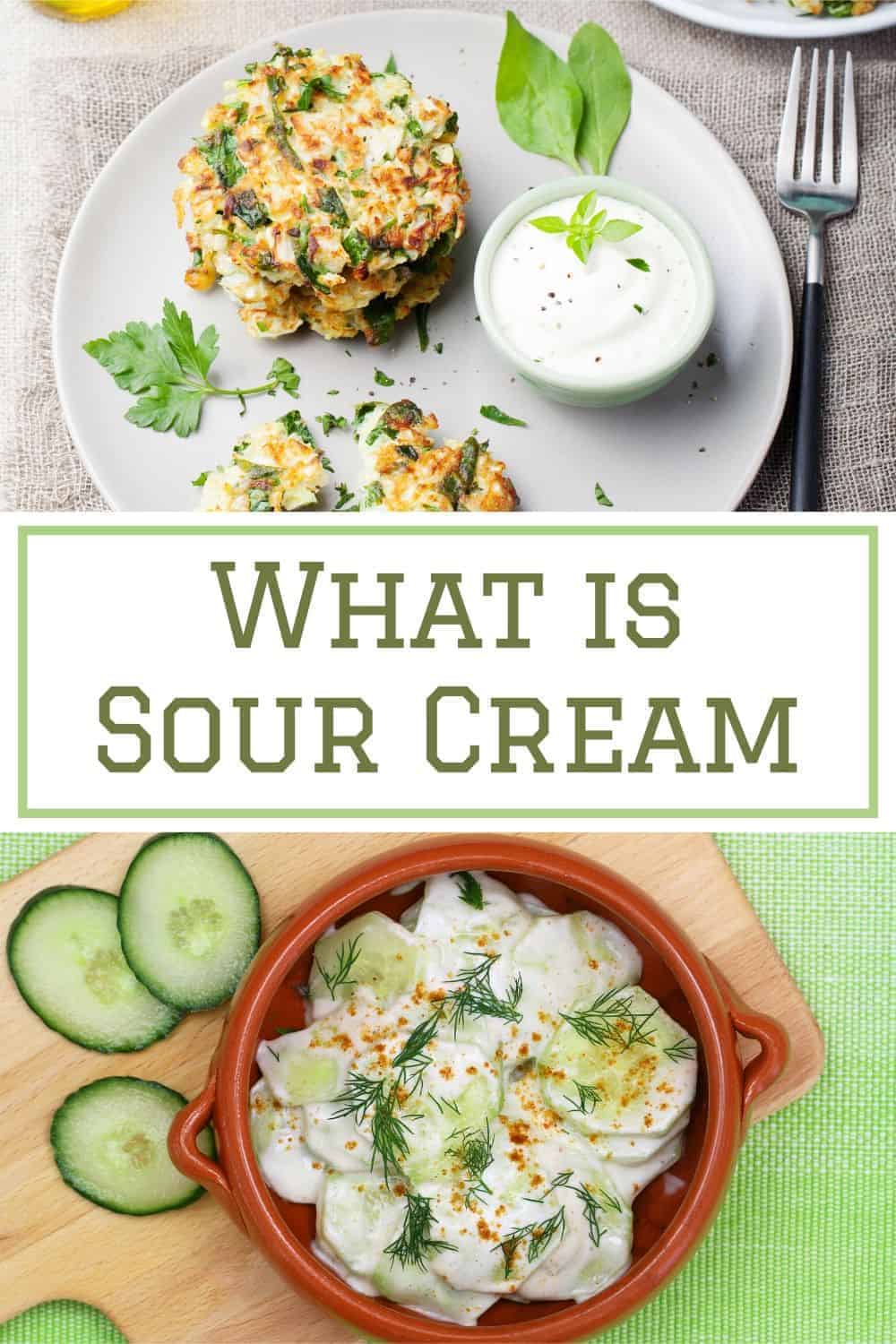 What Is Sour Cream?

Sour cream is cream that has been thickened with bacteria. It is made by adding lactic acid culture to cream and at times, milk is used to thicken it further.

When the lactic acid-producing bacteria is added to the cream, it increases the amount of lactose in it, which causes the cream to thicken. This process is called souring, which is where the name “sour cream” comes from.

The earliest versions of sour cream were made when fresh milk was left to sit at room temperature, which allowed the cream to rise to the surface. That cream was then “soured” or fermented by the naturally occurring bacteria.

Sour cream is a prominent part of eastern and central European cuisine. It has traditionally been used by Europeans in various stews such as borscht and goulash and in soups.

In the US, sour cream is an uber-popular condiment that is used readily in various dips, salad dressings, and thrown on top of baked potatoes.

What Is Sour Cream?

As the name suggests, the primary ingredient in sour cream is cream. The next important ingredient is lactic acid-producing bacteria.

Commercially-prepared sour cream often has many additives, which are used to thicken and stabilize it and give it its signature texture.

These include rennin, gelatin, and vegetable enzymes. Furthermore, salt and, at times, herbs are also added to sour cream to give it a kick of flavor.

Sour cream has a delectably tangy and mildly tart taste that is backed by a thick, rich, and creamy texture.

How Long Does Sour Cream Last?

Sour cream only lasts for up to 3 weeks beyond the sell-by-date on its container. Remember to always refrigerate your sour cream and use it within that time.

Even during that time, watch for clear signs of spoilage before using sour cream. If there’s a rancid and moldy smell coming from the sour cream or if there’s mold growing on its surface and the cream has discolored, then discard the entire container right away.

If it is kept in the freezer, sour cream can last for up to six months. However, freezing it will change its texture as it will separate. 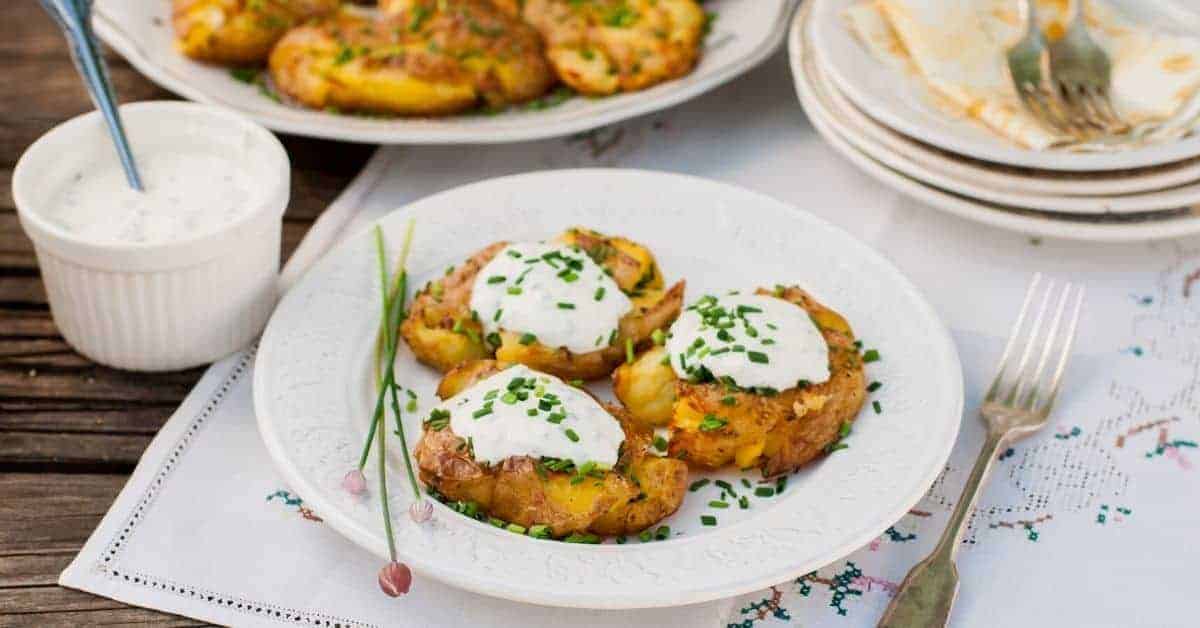 Tips on Cooking With Sour Cream

Here are some helpful tips and trick that you can use to cook with sour cream:

Can You Heat Sour Cream?

Sour cream is pretty sensitive to heat. Since it has more protein than fat, sour cream tends to curdle when simmered or boiled. This is why it is often added in dishes toward the end of the cooking time so that the sour cream taste and texture remains the way it’s supposed to be.

What Is Cultured Sour Cream?

Cultured sour cream is pasteurized cream, with at least 20% milkfat, which is soured with lactic acid bacteria.

I hope this guide helped answer your question, “What is sour cream?” Use the aforementioned information to your advantage and cook with this deliciously tangy and rich condiment however you want. Just make sure to devour it within three weeks of the sell-by-date and you’ll be good to go!

What is a poke bowl? Everything you need to know about it
How to Store Cilantro in 4 Different Ways
What Is A Torte? What’s Special About The Dessert?
What Is Heavy Cream? Uses, Recipes & More!
What Is A Golden Kiwi?
What Are Leeks And How Do You Use Them?
What Are Kalamata Olives?
What Is Turbinado Sugar?
🤔 What Is Flank Steak? 🤔 Here’s The BEST FAQ For Answers! 🥩
What The Heck Are Anchovies Anyway?
What Does Brie Taste Like? Here's The Best FAQ For Brie Cheese!
What Are Rice Noodles? Learn All About This Amazing Noodle
Click here to cancel reply.