Hominy is a kitchen staple that’s been around for more than a hundred years. Some sources reveal that this processed maize first appeared around 1,500 B.C in Central America.

Hominy is made from corn kernels and undergoes a special chemical process until the grain becomes suitable for cooking and consumption. It can be made with either yellow or white corn. If you have no time to make your own hominy at home, cans of ready-prepared hominy are available in most grocery stores. 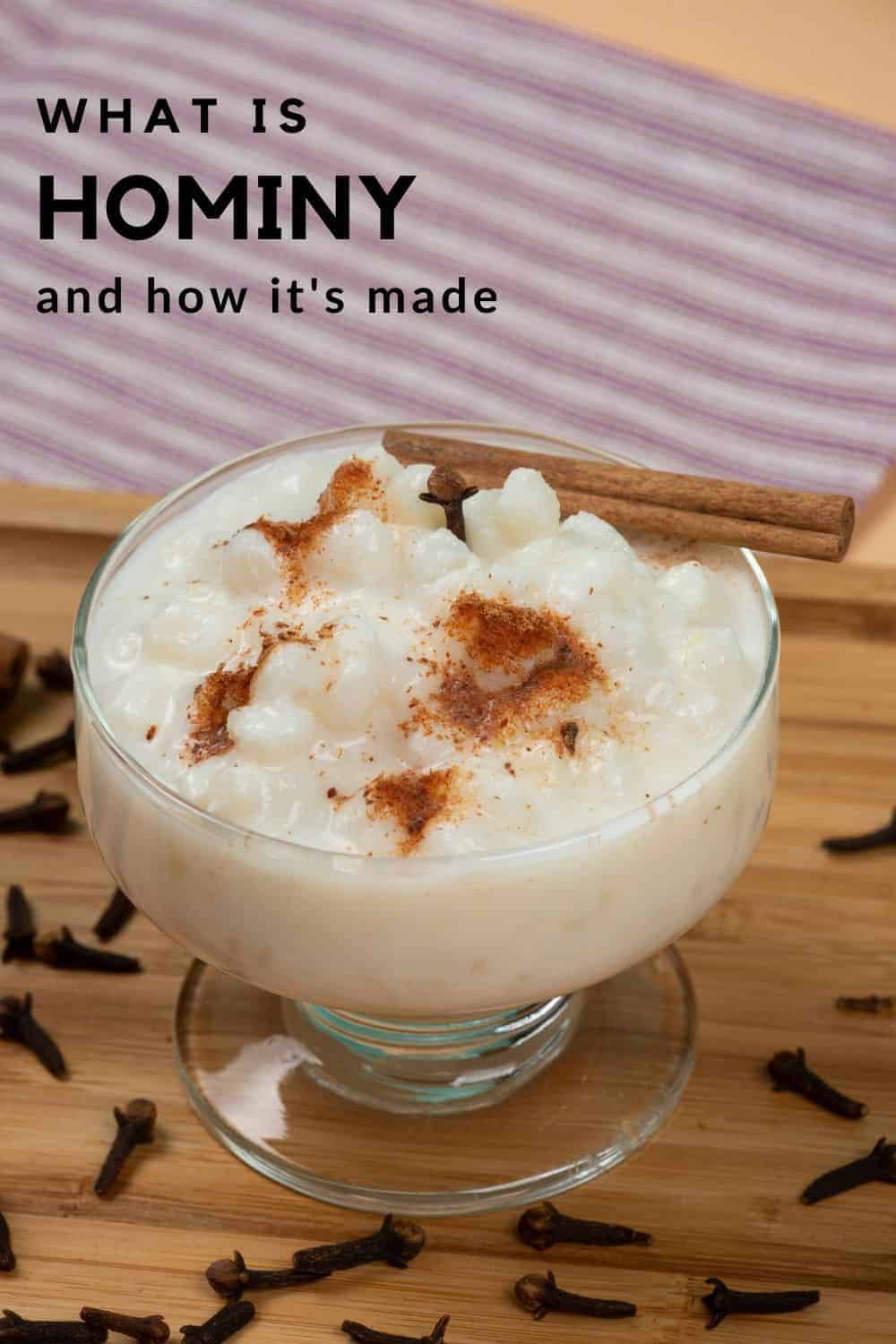 Hominy also features a unique texture and flavor profile that’s noticeably in pozole (Mexican stew) and menudo (Mexican soup). Apart from that, you can ground it into a cornmeal called masa harina, a key ingredient for making corn tortillas and tamales.

If this ingredient piques your interest for a long time, then everything you need to know about hominy is finally here in this guide I’ve specially come up with!

Hominy is made from maize or corn soaked in an alkali solution to soften the outer shell of the grain. The shell is then rinsed, removed, and subjected into further repetition until the grains are puffed up to twice their size. This process is called nixtamalization.

Aside from its distinctive corn undertones, hominy’s flavor and texture also alter depending on how the grain is used. Cooked and whole hominy is bigger and fluffier than the regular corn.

Hominy also has a noticeable chewy texture with a subtle and neutral flavor. Meanwhile, the grounded hominy used to create masa harina has a hint of earthiness.

This magical ingredient is a good addition to so many recipes such as stew and soup dishes. Also, you can purchase ready-to-use hominy in the grocery store if you don’t have time to make them at home. 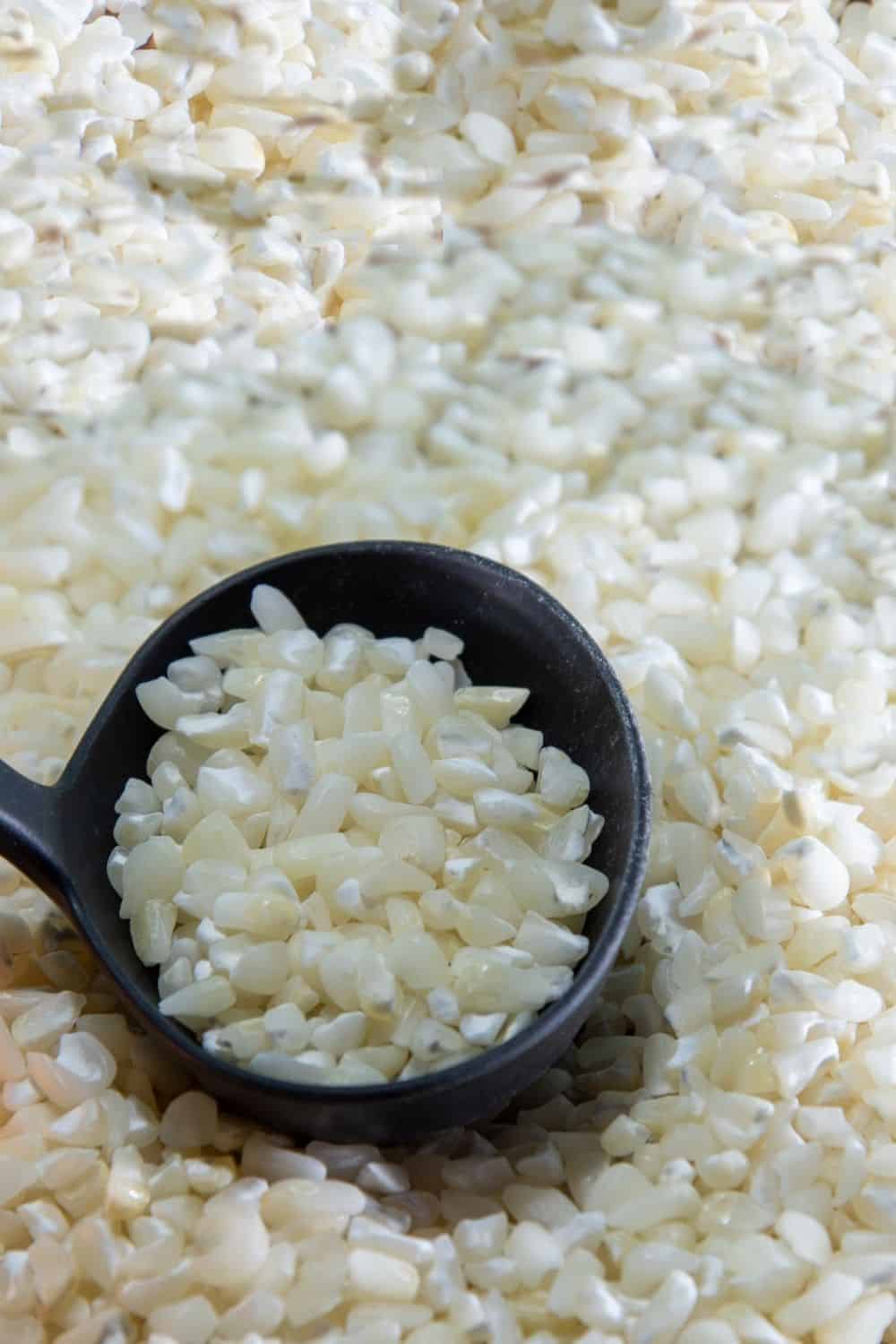 Hominy has the unmistakable flavor of corn. However, little did we know, its taste and flavor also vary depending on how you use it in your recipes.Expect an earthy undertone when you turn the ingredient into cornmeal (or masa harina) while whole and canned hominy feature a subtle and neutral flavor with a noticeable chewy texture, perfect for stews and soups.

The difference between hominy and corn is that the former has undergone a special process called nixtamalization. It’s made from field corn kernels soaked in an alkali solution until the hulls are removed and the grains are puffed up to twice their size. On the other hand, corn is a diet staple that’s used for making hominy. 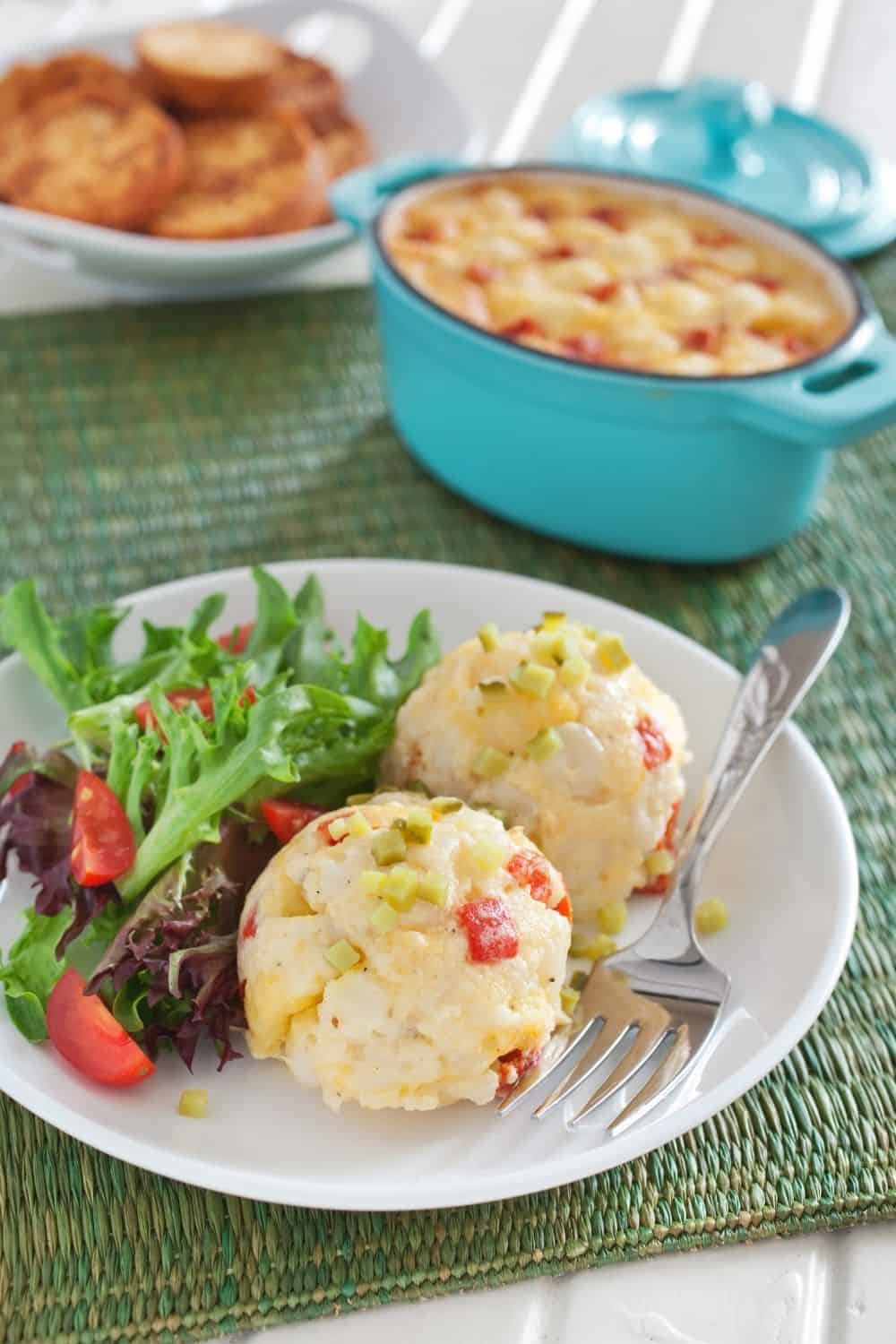 How to use hominy?

Whether it’s yellow or white hominy, both food items have a significant role in many dishes such as hominy grits (a hot side dish), pozole (Mexican stew), and menudo (Mexican soup).

Also, hominy acts as a thickening agent and offers a nice texture when it gets added to your stews, soups, and casseroles.

Apart from that, hominy can be turned into cornmeal (or masa harina), which a primary ingredient in making corn tortillas, tamales, and atole (a warm traditional drink)

How is hominy made?

As mentioned, hominy undergoes a special process called nixtamalization, wherein field corn kernels are soaked in an alkali solution. After they’ve been soaked, the shell of the grain is removed, allowing them to puff up to twice their size. If you find this process a bit of a chore, you can purchase cans of hominy that are ready for cooking and consumption. 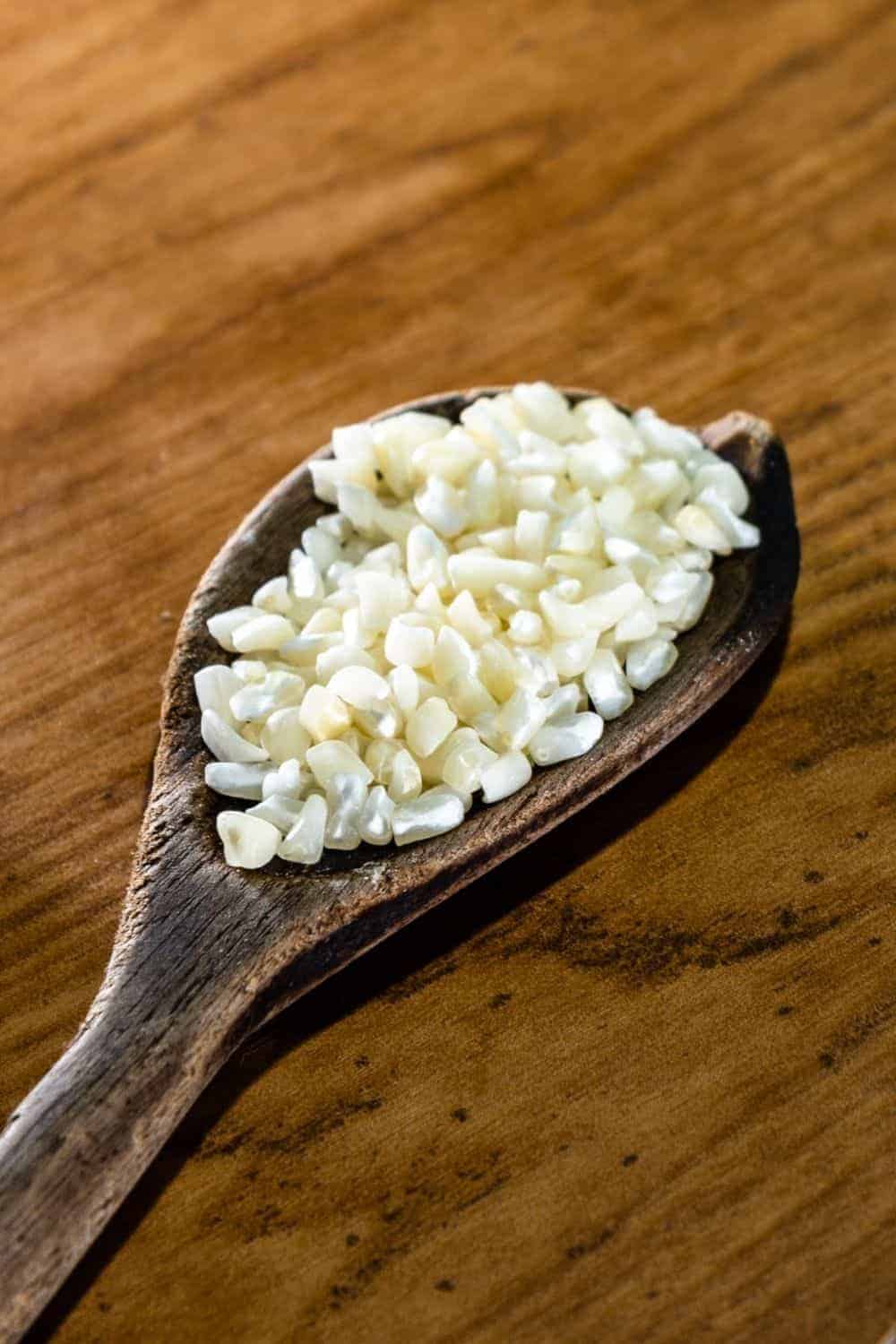 Hominy has many uses in the culinary world. Whether you use them for your pozole or turn them into cornmeal or masa harina, I’m certain that hominy’s unique flavor profile and texture won’t let you down.

And I have great hope that the essential details in this article would have now encouraged you to make your own hominy out for yourself.

What Does Cauliflower Taste Like and How Do You Cook It?
What Is Orange Zest?
What is calamari?
What is Havarti cheese and why it’s uber tasty
How Much Do Chefs Make: 5 Reasons Why It’s Awesome to be Chef
What is tomato purée?
How Long Do Lemons Last?
Canned green beans: Stuff you should know
Does flour go bad (Things you need to know about the pantry staple)
What is granulated garlic and its many substitutes?
Which Is Better? Goat Milk or Cow Milk
What is savory?
Click here to cancel reply.