Ask a hunter and they will tell you that a pheasant is one of the trickiest birds to hunt! Recently, a hunter friend of mine told me that he spent almost two weeks just observing the bird just to hatch a plan to capture the bird. This strange fact may prompt your curiosity as to what does pheasant taste like? In this article, I will try to decipher for you some of the unknown facts about these birds. 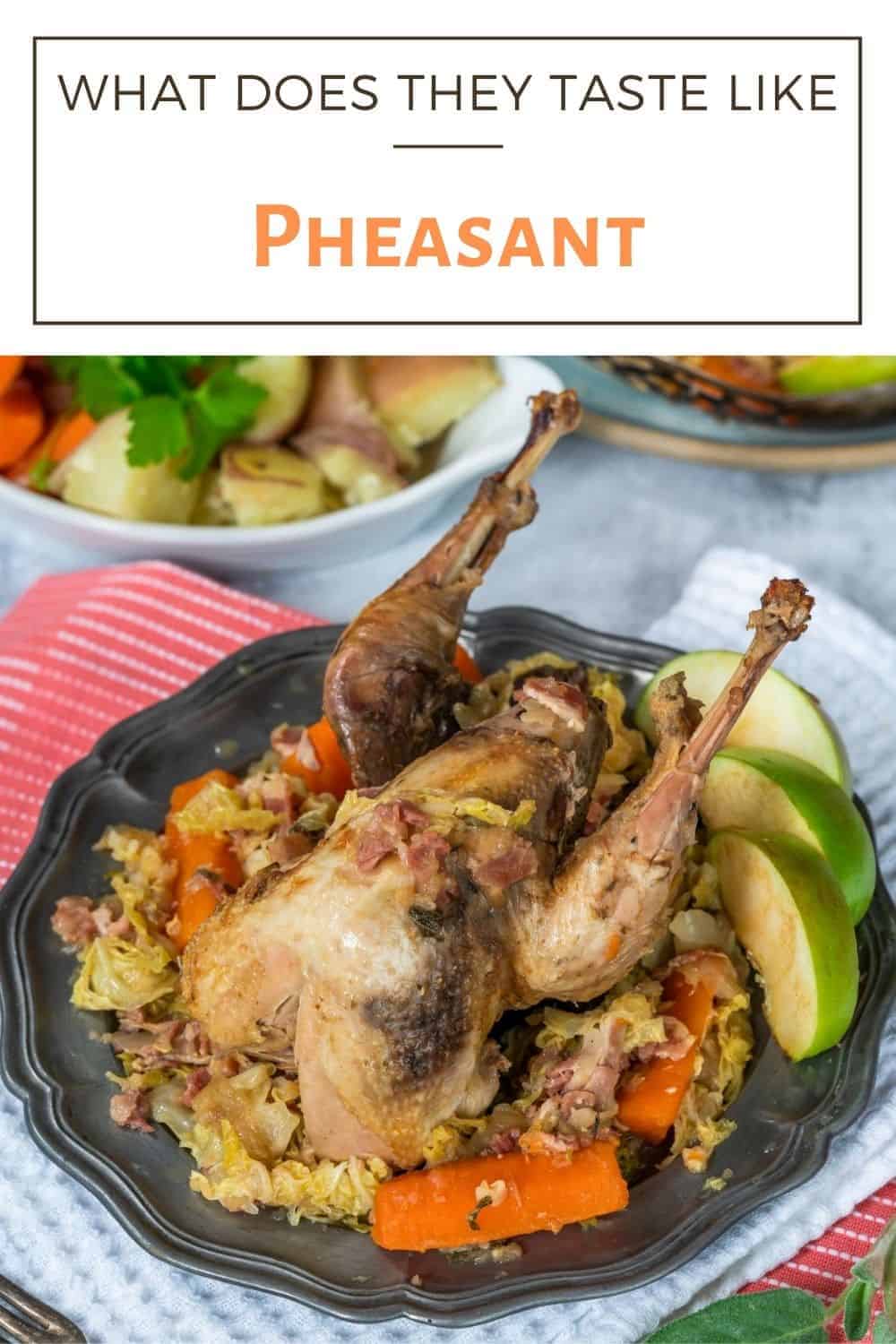 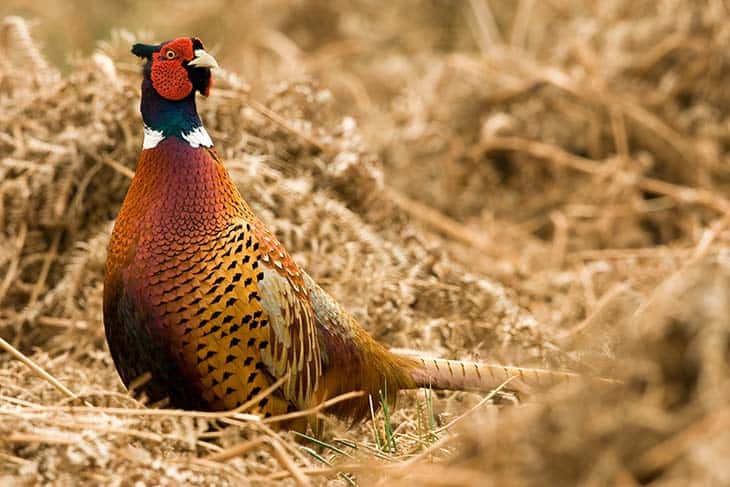 What do Pheasants eat?

Pheasants are some of the most peculiar birds of nature. They are purely omnivorous which means that they eat both plants and flesh. This sounds a bit confusing considering they are hunted for their meat.Their typical flesh diet is mainly composed of lizards, insects, and worms. For a balanced diet, they also feast on fruits and seeds.

Can They Be Domesticated?

Typically, pheasants are wild birds although they can be domesticated. Given their intricate and short lifespan, they can live up to three years in the wild. That said, when domesticated, this lifespan can almost reach double given different factors come into play between the two environments.Important to note though there is a very distinct taste between a wild pheasant and the domesticated version. While in the wild, they eat typically everything which means that the meat is lean and tasty. With the farmed version, the darkness in their meat is lost. 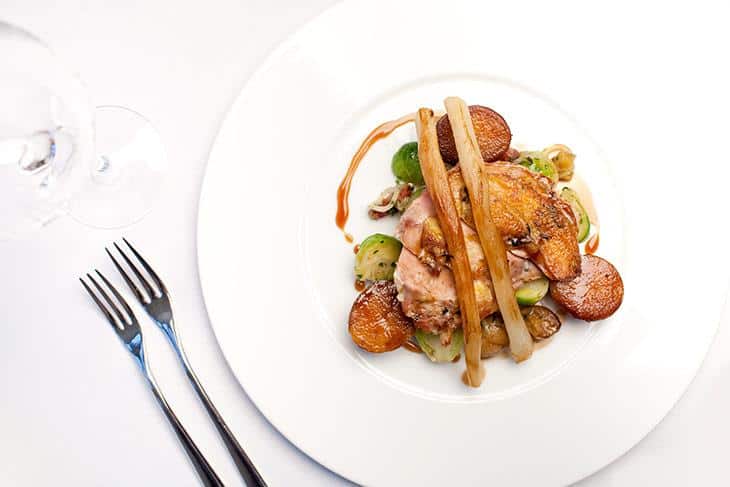 If you have Vitamin B and potassium deficiency, pheasant meat is a good source of these minerals. It has also been found to contain loads of iron compared to its peers in the bird family. Lean meat has slowly gained a following given the fact that it is low in fats. In fact, pheasant meat contains about half the fat content you would find in beef. 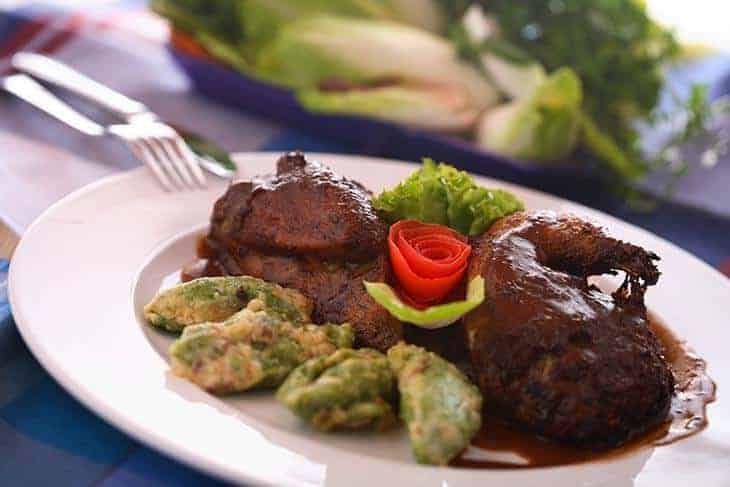 As earlier indicated, pheasants are wild birds and this should give you a pretty rough idea of how that taste.The taste is almost similar to that of a chicken but the difference in the taste profile comes in depending on whether it’s a wild or farmed version.

The wild pheasant’s meat is attributed to having a more dominant aroma over the domesticated one. This is because they eat almost everything that they come across which in turn affects the meat flavor.

For the farm-raised or domesticated pheasants, the flavor is similar to that of a typical chicken. This is due to the fact that they are brought up and raised in a regulated environment.

On top of the above-discussed factors that play part in how pheasants taste; how well you cook, the flavorings used as well as the cooking method also play a significant role in the overall taste profile of the pheasant meat. 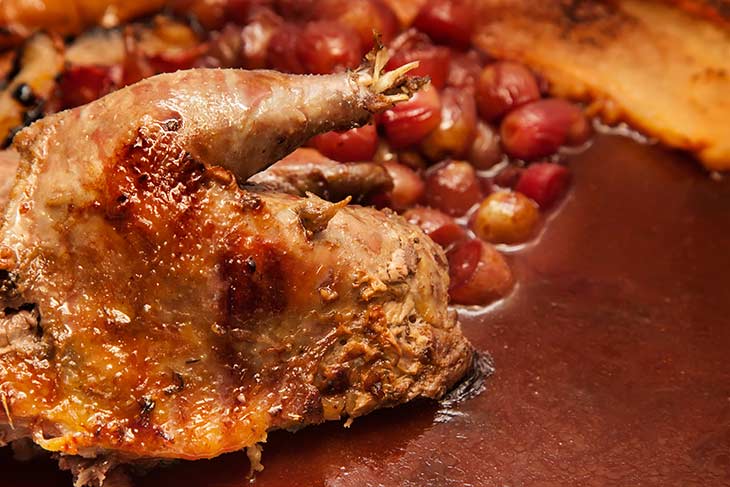 We hope that this article puts your curiosity to rest regarding what does pheasant taste like. After trying it I would say it somewhat tasted like chicken but with a gamier flavor. Take note that the source greatly influences the taste. Wild pheasants have a gamier flavor while the farm-raised are bland. Go ahead and try it out to satisfy your curiosity you just might like it like I did!

Jane Grates – Writing from Copenhagen, Denmark, Jane is an entrepreneur, and a full-time housewife. She spends most of her time on doing kitchen stuff reviews and owns several health and home sites such as Jane Kitchen Miracles, That Sweet Gift, The Fit Bay, My Kids Needs That & Nicer Shoes.

How to Keep Asparagus Fresh for 10 Months and More
What is bao and how does it differ from dumplings
Can You Freeze Ricotta Cheese?
What Does Coconut Water Taste Like? How Is It Different Than Coconut Milk?
Hey, Dumplin'! Make it a snack or a meal with easy frozen dumplings!
Here Are The Best Vanilla Bean Substitutes
How to Microwave Hot Dogs That Taste Good
How Long Can Cream Cheese Sit Out?
What Are Pepitas? Here’s Everything You Need to Know
What Is Broccolini? (broccolini vs broccoli)
The Great Debate: Pepperoncini vs Banana Peppers
What is escarole and how to store one?