If you’re making a recipe that needs a tinge of pepper-like flavor but did not want the black specks of black pepper altering the look of your dish, you may have opted to use white pepper instead.

White pepper has a peppery taste similar to black pepper but is often used in dishes such as soups, white sauce, and potato-based ones in which the black specks would ruin their final look.

Here’s what you need to know about this spice and what you can use instead of white pepper when making your next dish. 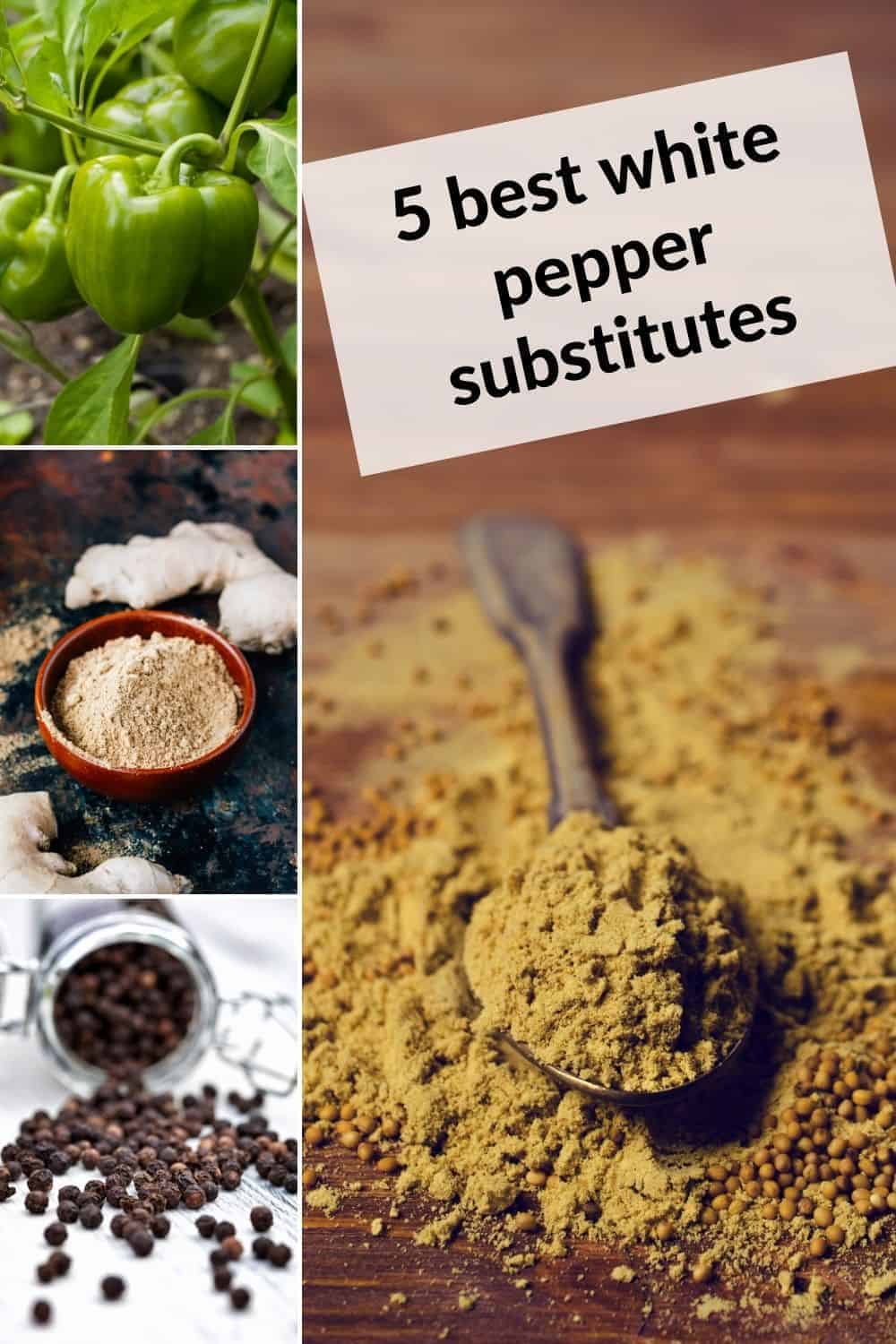 What is white pepper?

White pepper is derived from the same plant as black pepper, known as piper nigrum. It doesn’t have the same intensity of flavor, so it’s typically used in dishes in which you want a milder pepper taste. While most people use ground white pepper, it’s also sold in the whole form.

When white pepper is processed, it goes through a series of steps that lead to a milder, slightly different taste than black pepper. It also has a distinct aroma and heat intensity, which means they aren’t always necessarily used interchangeably.

Here’s what you can use as a replacement for white pepper if you’re running low.

This is commonly used as a white pepper replacement because of its lighter color, similar to white pepper. Because green pepper isn’t as potent as white pepper, you’ll need to add one and a half teaspoons of it for every one teaspoon of white pepper that your recipe calls for. 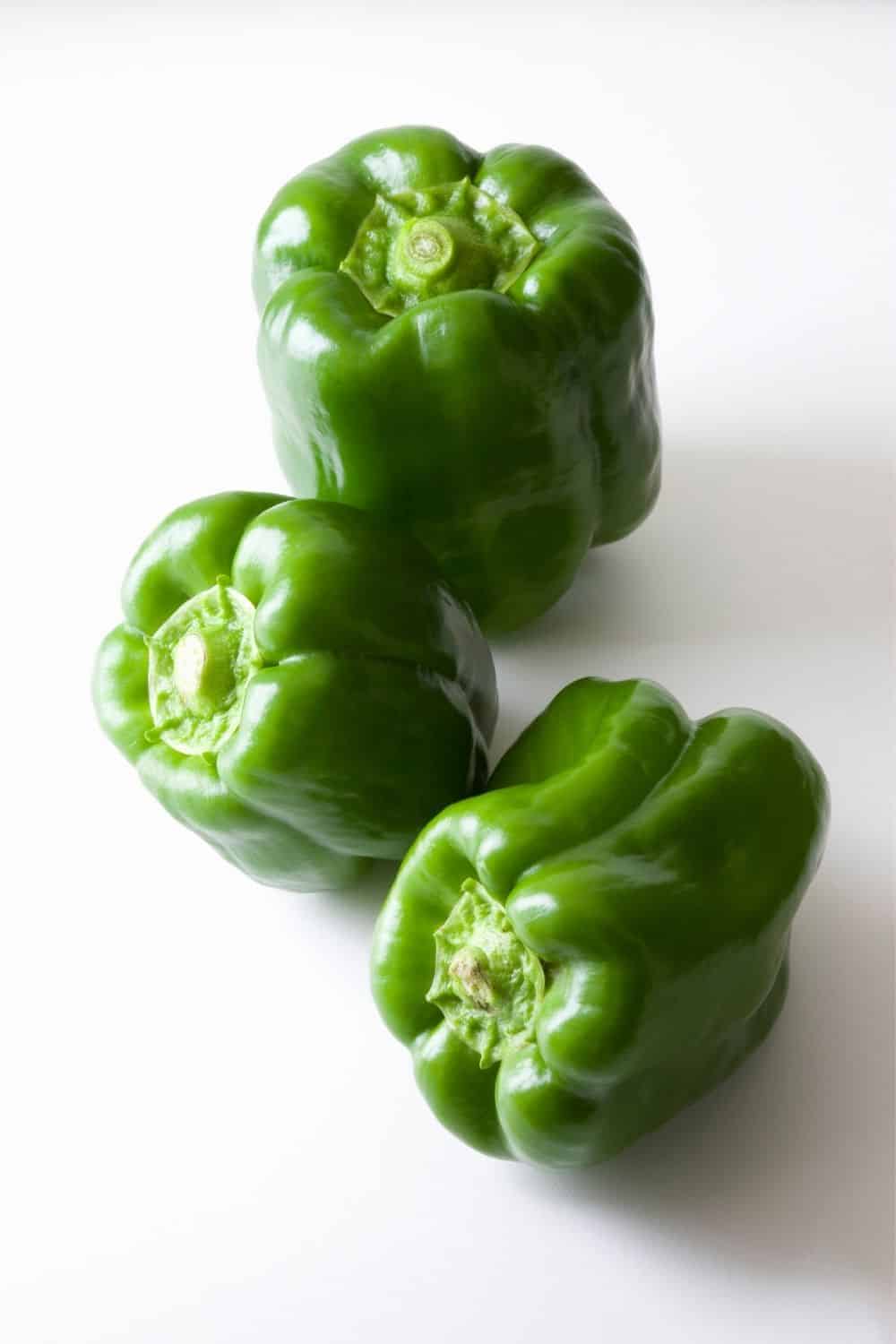 Ground ginger is often used as a white pepper substitute because of its light color and unique flavor that adds a tinge of spice and aroma to any recipe. It is mild, like white pepper, so you can start by adding a quarter of a teaspoon of ground ginger for every one teaspoon of white pepper and work your way up if you want to adjust the taste.Ground ginger works best when you’re using it to make Thai dishes. 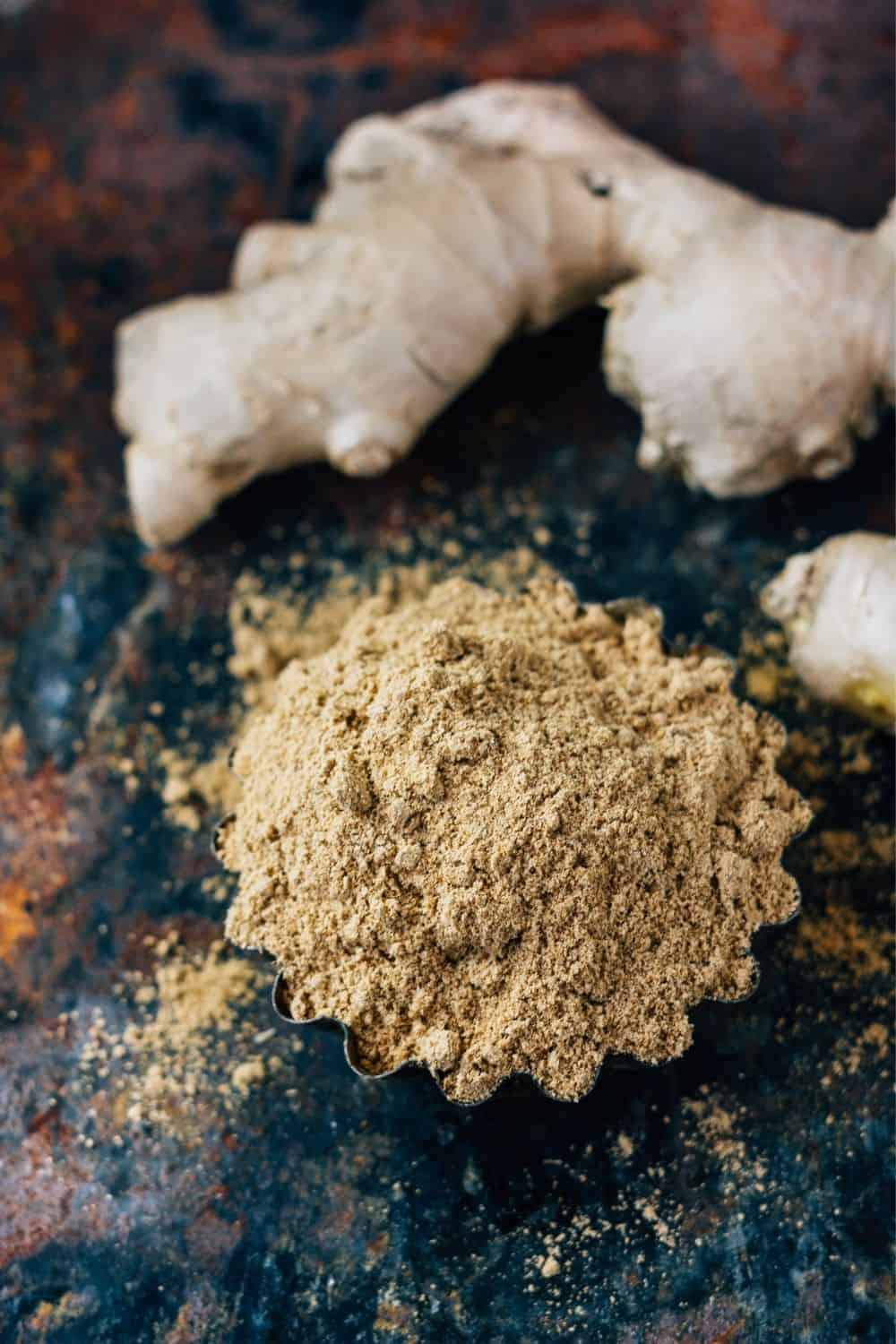 Ground mustard is used as a replacement for white pepper because of its sharp taste and the slightly spicy flavor it brings to a dish. Even though it has a complex flavor, it’s still mild, making it an acceptable substitute for white pepper’s mild yet spicy taste.Because of their similar flavors, you can start with the same ground mustard as the white pepper called for in your recipe. You can add a pinch more if you feel that you need more. 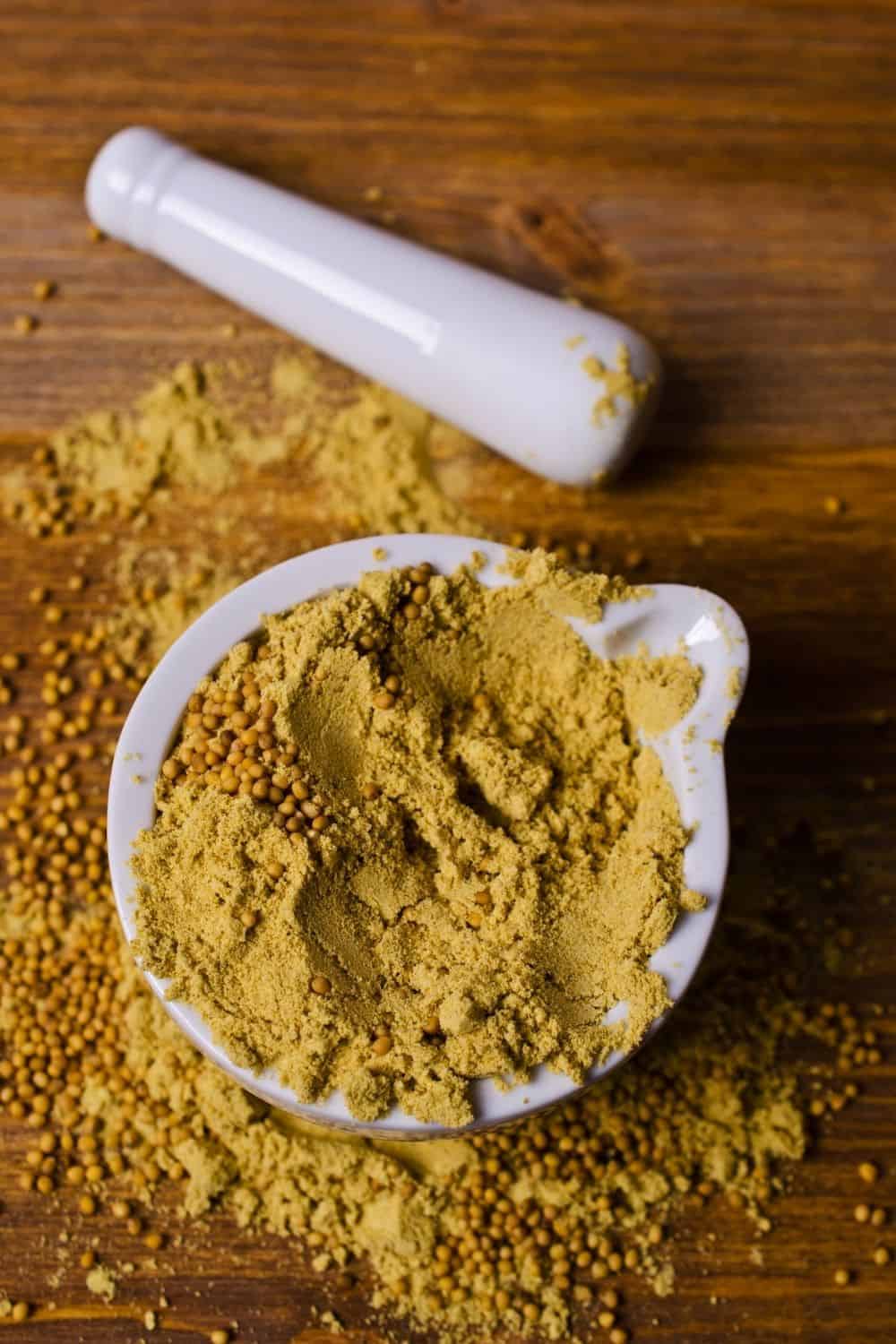 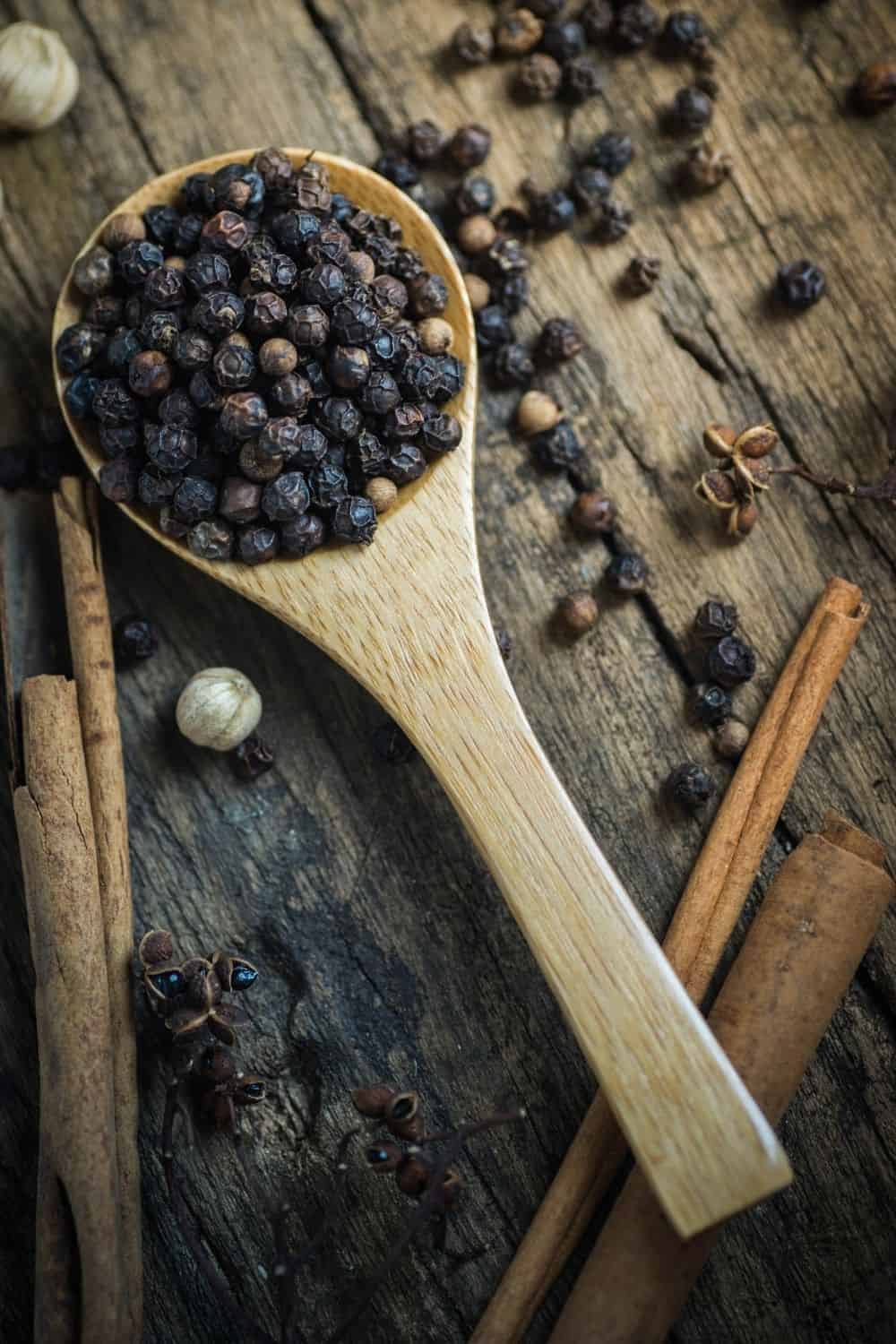 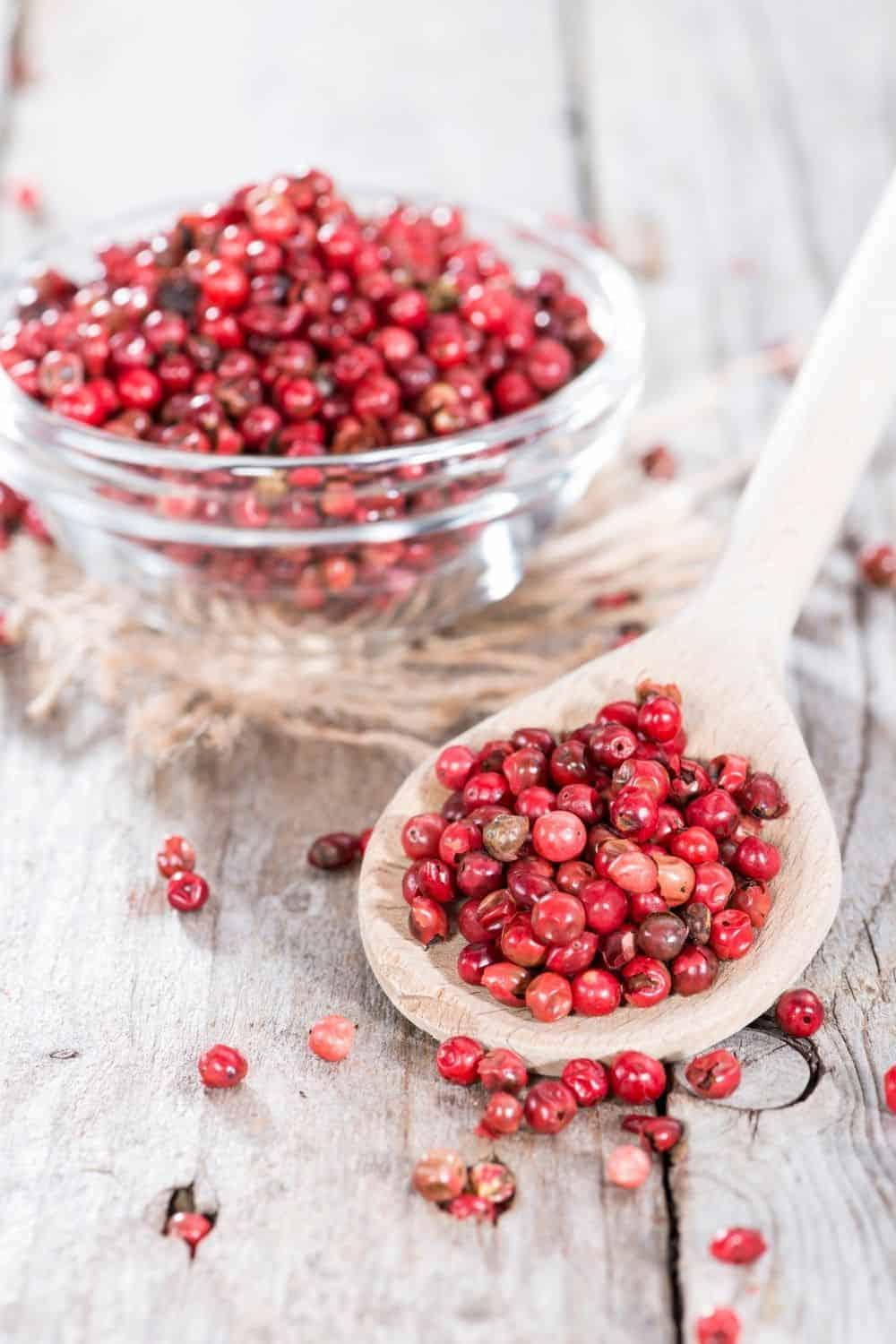 The substitutes above are the most commonly used alternatives to white pepper, largely because of their similar taste, aroma, and color.

We’ve also mentioned subs with a different, darker color in case you aren’t concerned with how they change the look of your dish.

Ultimately, the best way to substitute ingredients is to start with a small quantity and add more if you want to adjust the taste.