Star anise are the pretty little seed pods taken from the illicium verum plant. They usually have eight points, with each point holding a seed.

When cooking, people use the seeds and the star-shaped pods to get a distinct anise flavor.

You can purchase star anise in its whole form or a ground or powder form. It has a unique flavor that is a blend of sweet, spicy, licoricey, and slightly warm. 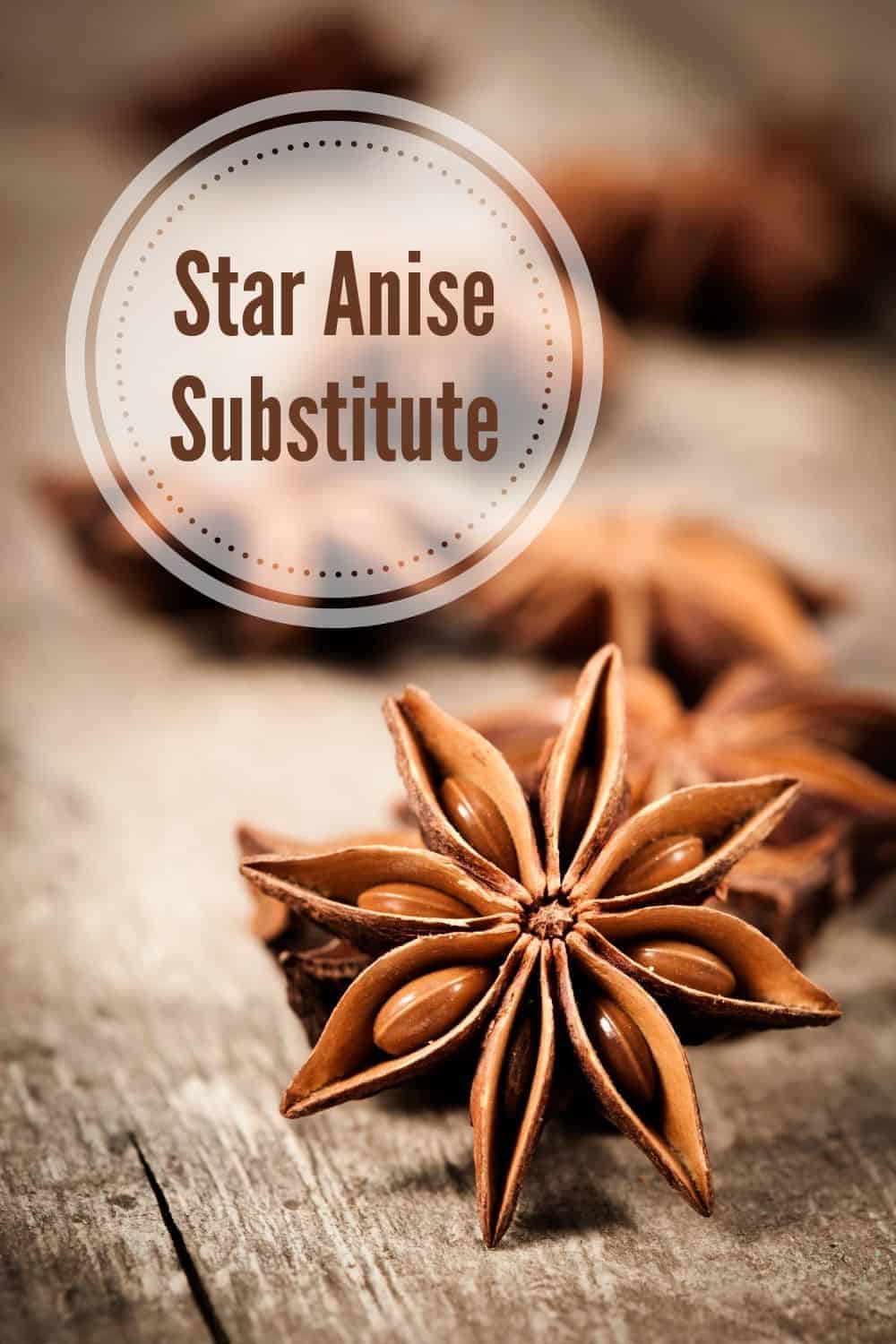 Star anise can also be used in both sweet and savory dishes. However, most people think it can only be used in sweet dishes because of its primarily sweet flavor.

On the contrary, it works excellently in dishes containing beef, citrus, ginger, and nutmeg, to name a few.

If you’re making a dish which calls for star anise and you have none on you, you will have to find a replacement.

Luckily for you, there are a few ingredients that can be used instead of star anise to bring a similar taste to your dish.

Here are a few to help you out!

Though common anise and star anise aren’t the same, they do have that similar licoricey flavor.

But as the common anise is milder and less intense, so you may want to add more of it to get the same intensity as star anise.

Using double the amount of common anise should be enough to substitute for star anise. 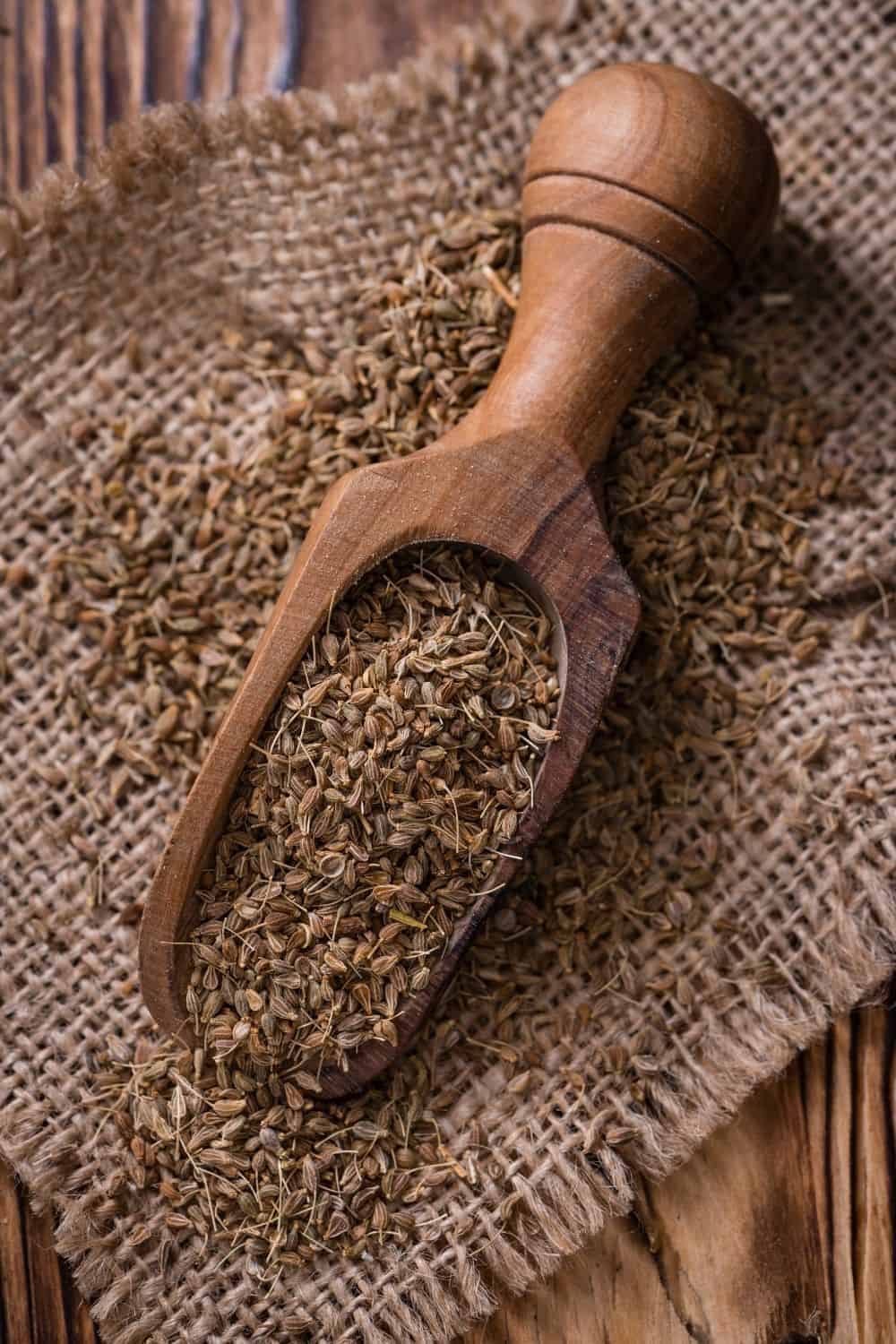 If you’re looking for a star anise replacement in its powdered form, Chinese five spice should do the trick. It is great for use in meat-based dishes and gravies. And because the Chinese five spice contains ground star anise in its composition of ground spices, it tastes similar to star anise.You should use about 1.5 times the amount of Chinese five spice as the star anise called for in your recipe. However, you should be prepared for the difference in taste it will bring to your dish because of the four extra spices that accompany the star anise.If you’re not comfortable with the additional flavors, you might want to opt for a different star anise substitute. 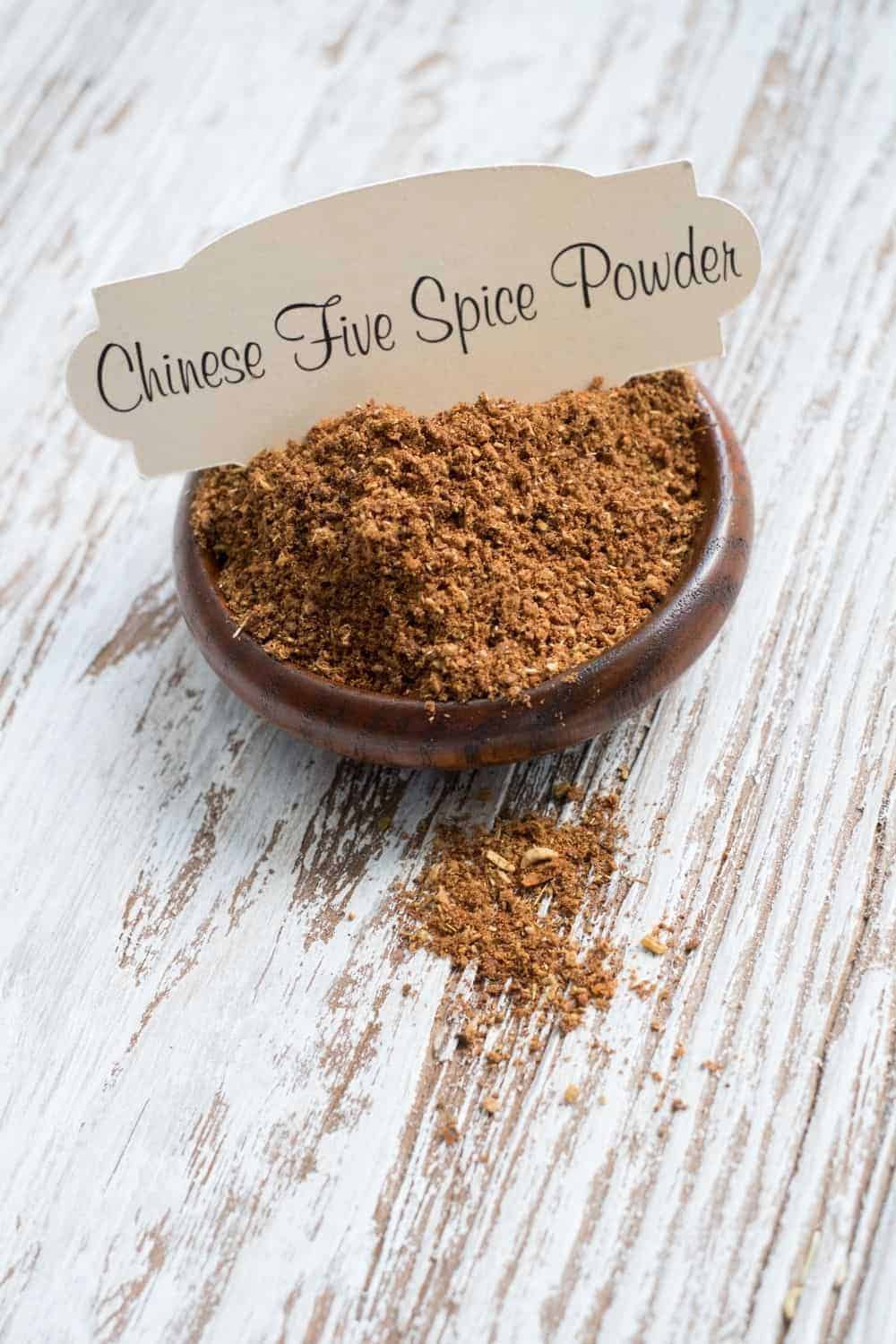 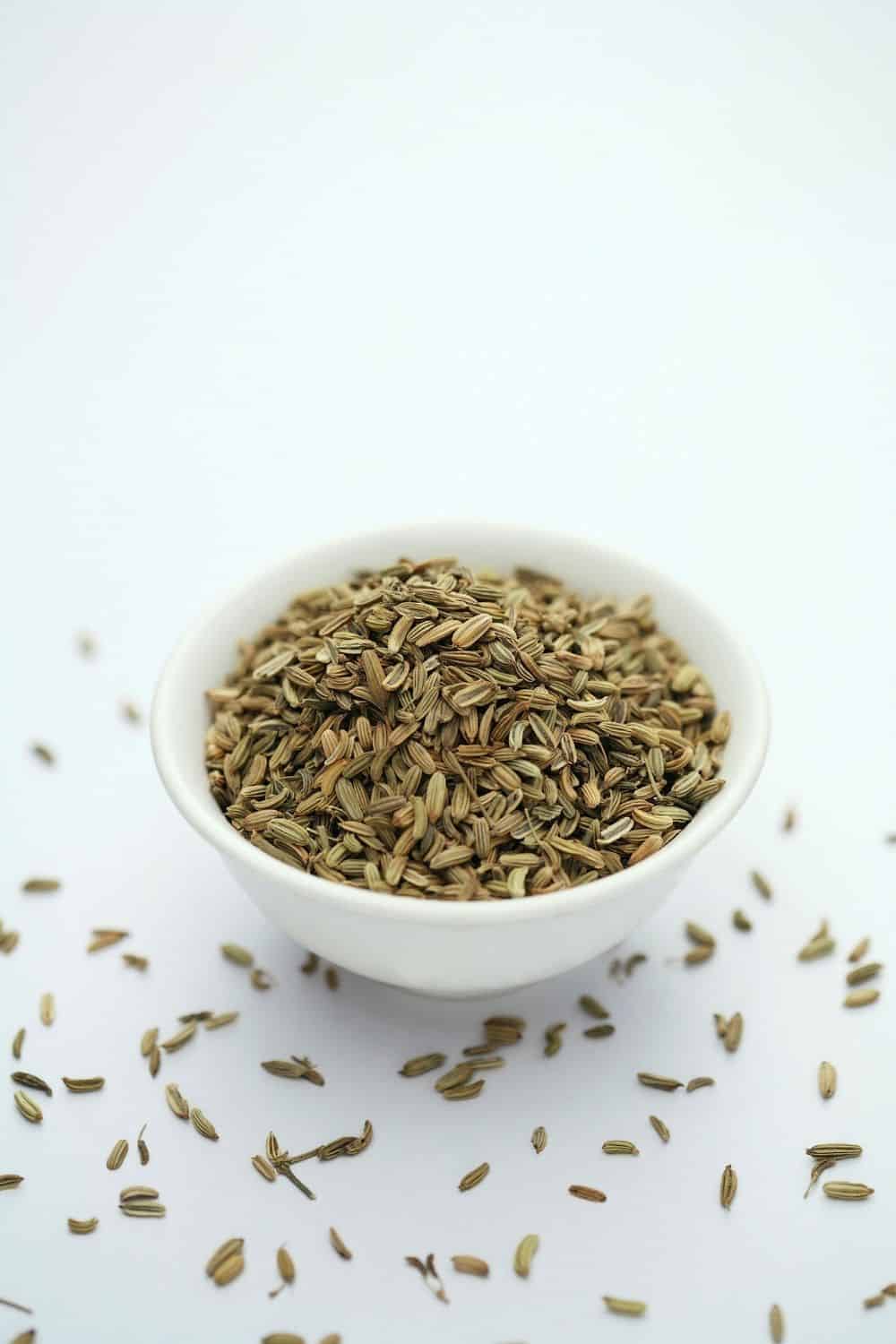 Another star anise replacement is a combination of ground gloves and cassia bark powder. Use an equal amount of both to get a similar flavor as star anise. However, keep in mind that the flavor won’t be as intense—so you shouldn’t use it for dishes where star anise is the main spice. This combination works best in meat-based dishes and can be used in the same amount as star anise. 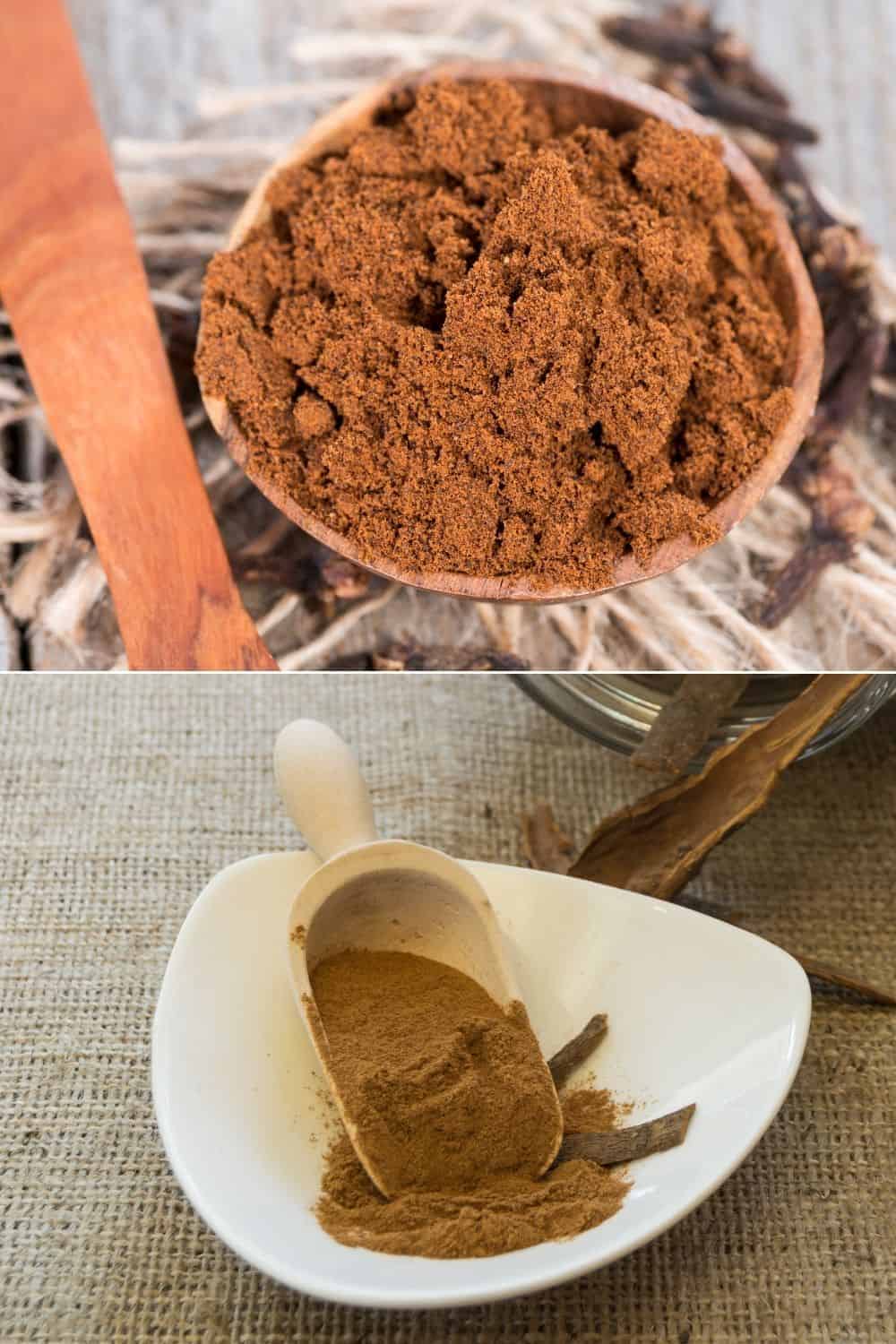 When you’re out of star anise, you can also make a combination of aniseed and fennel seeds. Use an equal amount of both for best results. Aniseed has a similar flavor and aroma as star anise, while fennel seeds provide the sweet, licorice flavor. Both of these are milder than star anise, so you will have to use a bit more to bring the same flavor to your dish. 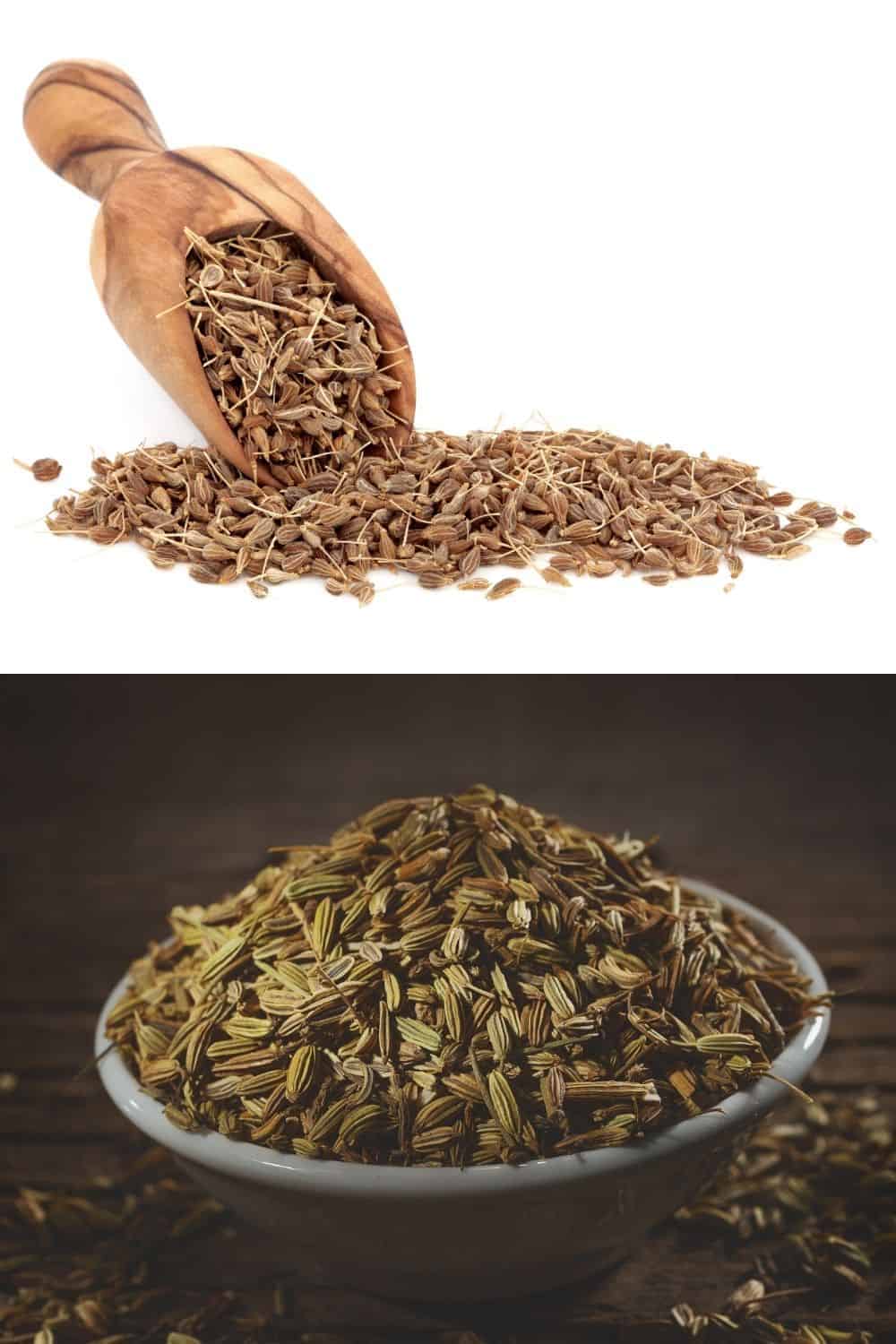 Last but certainly not least, you can use allspice as a star anise substitute.An allspice alternative works well in beverages, vegetable-based dishes, and even sweet dishes like gingerbread. It does not have the same licorice taste as star anise, but you can add a bit of sugar to get a more star anise-like flavor.As long as you don’t have a problem with the absence of the licorice flavor, you can use the same amount of allspice as star anise called for in your recipe. 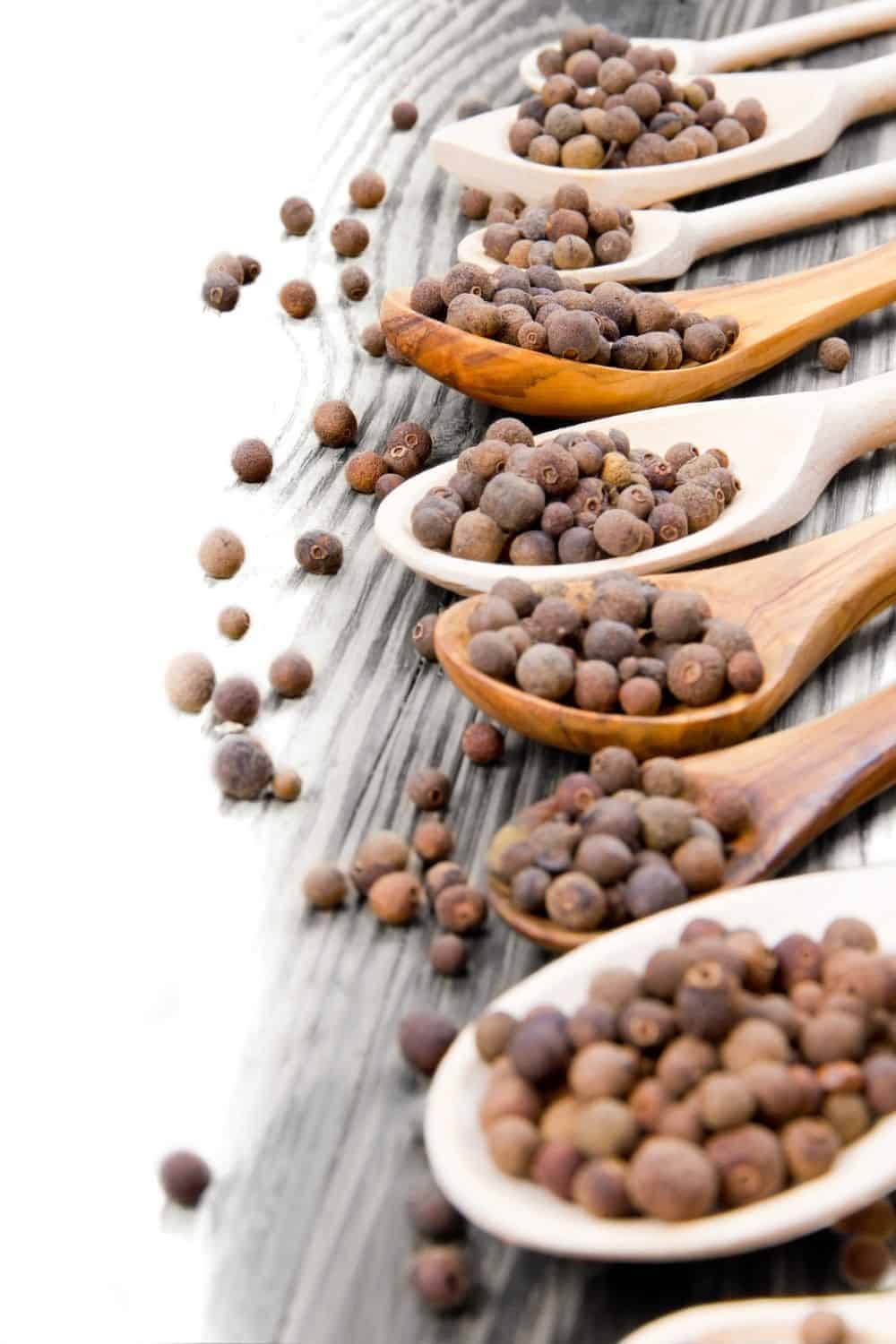 It’s challenging to find a replacement for star anise because of its distinct blend of sweet and savory flavors.

Nevertheless, the ones I’ve mentioned are more than excellent substitutes if you ever run out of star anise. Some of which can be found readily in the very confines of your home.