4 queso fresco substitutes that exude that familiar burst of flavor

If you’re a fan of making Mexican food but have unfortunately run out of queso fresco, a popular cheese used in Mexican recipes—you’re in luck!

There are several other ingredients that you can use instead of queso fresco, which can give your dish a similar result as the original ingredient. They’re also easily available.

What is queso fresco?

A commonly used soft cheese from Mexico, queso fresco has a bit of a bitter, salty, and tangy flavor that makes it stand out in every dish.

It also has the right amount of firmness and texture, making it a great addition to various dishes, such as soups, salads, tacos, and various Mexican recipes. 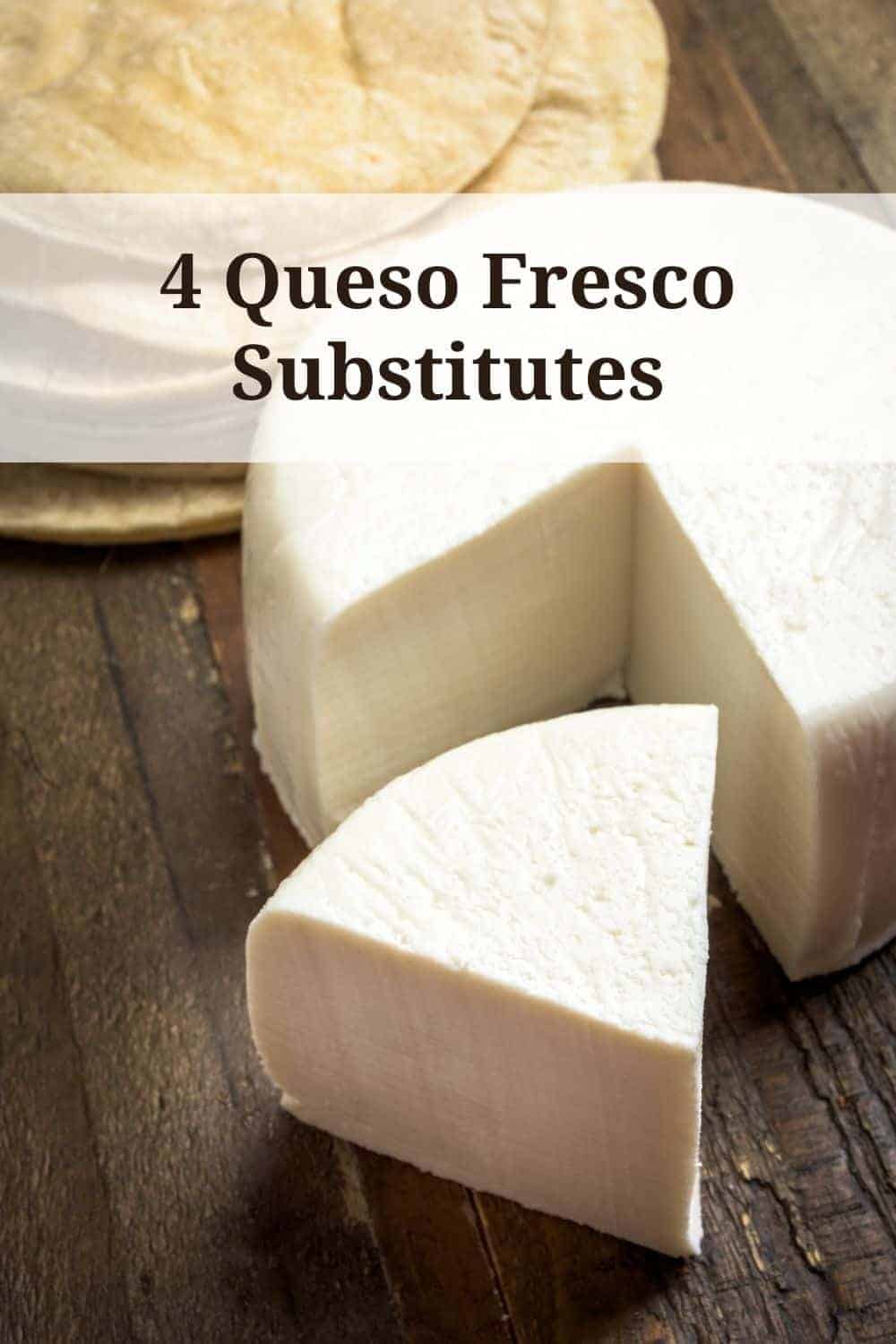 If you don’t have a Mexican grocery store near you and can’t find queso fresco anywhere else, you can use the following substitutes to get a similar burst of flavor in your dish.

Mild feta cheese is one of the most commonly used queso fresco replacements. This is all because of its familiar flavor and texture the queso fresco is very much known for.

However, note that its flavor is stronger, so you need to use the mild variant for the best results. You can also let the feta cheese sit in some water before adding it to your dish to dim down its flavor to be closer to queso fresco.

There are different kinds of mild feta cheese: Greek, French, and Danish. The French and Danish versions are closer in taste and texture to queso fresco than the Greek variety.

Ensure your feta cheese is white and not a yellowish shade, which signifies oxidation on the outside of the brine.

Start with a slightly smaller quantity of feta cheese than queso fresco because of the difference in flavor. You can then add more if you feel like your dish could use more flavor. 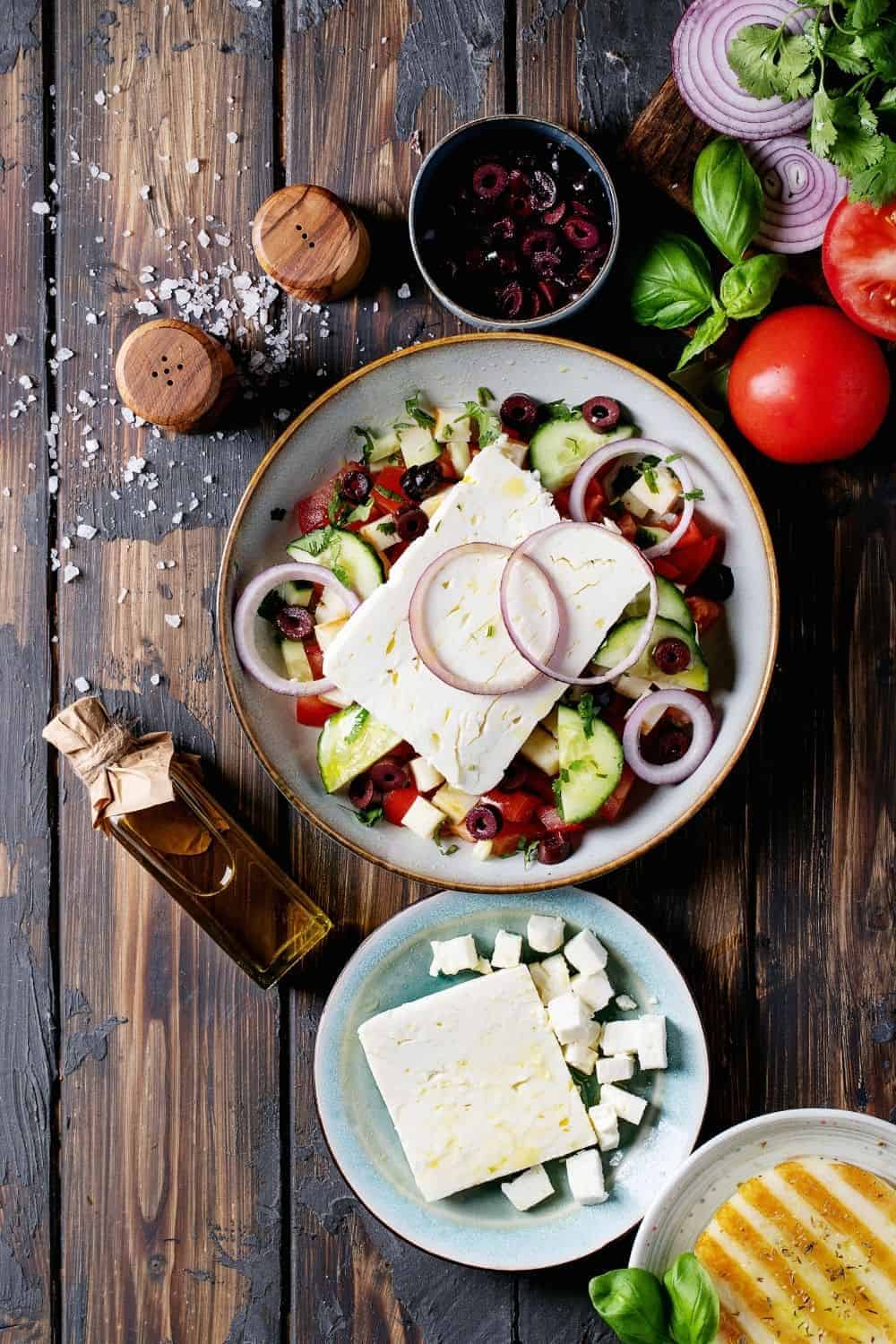 Ricotta salata works as a good substitute for queso fresco when you need to add it to salads and soups. A generous tip: You need to make use of aged ricotta salata for best results because it has lost some of its saltiness when it finally gets older. As it stands, a ricotta that is around two months has the most similar flavor to queso fresco.Ricotta salata can also be used in the same quantity as queso fresco for almost all of the same dishes. You should check to see whether it has a similar firmness, color, and texture before you add it to your recipe to make sure that you know how your dish is going to turn out. When it’s firm and has a slightly yellow tinge, it’s closest to queso fresco relative to flavor. 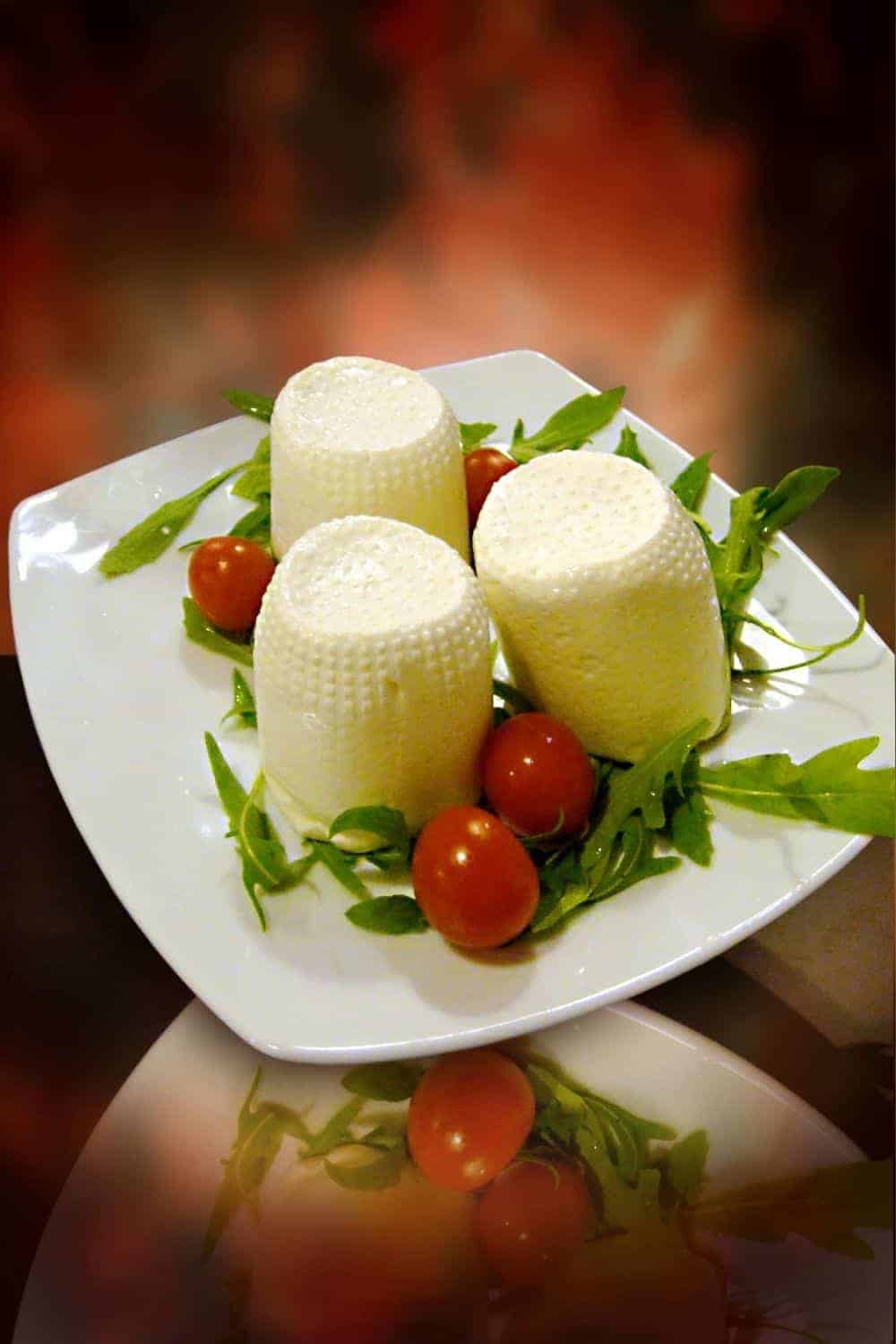 Pot cheese is similar to cottage cheese and has a taste that is akin to queso fresco and ricotta. However, pot cheese is generally softer and has a moist taste as compared to other cheeses. On the other hand, it has almost the same kind of crumbly texture as queso fresco. You can use it to replace queso fresco in spreads and as a topping in your recipes.You might also want to use a little more pot cheese than the queso fresco called for in your recipe because of its subtle taste. Still, start with a small amount to get a better idea of its flavor. 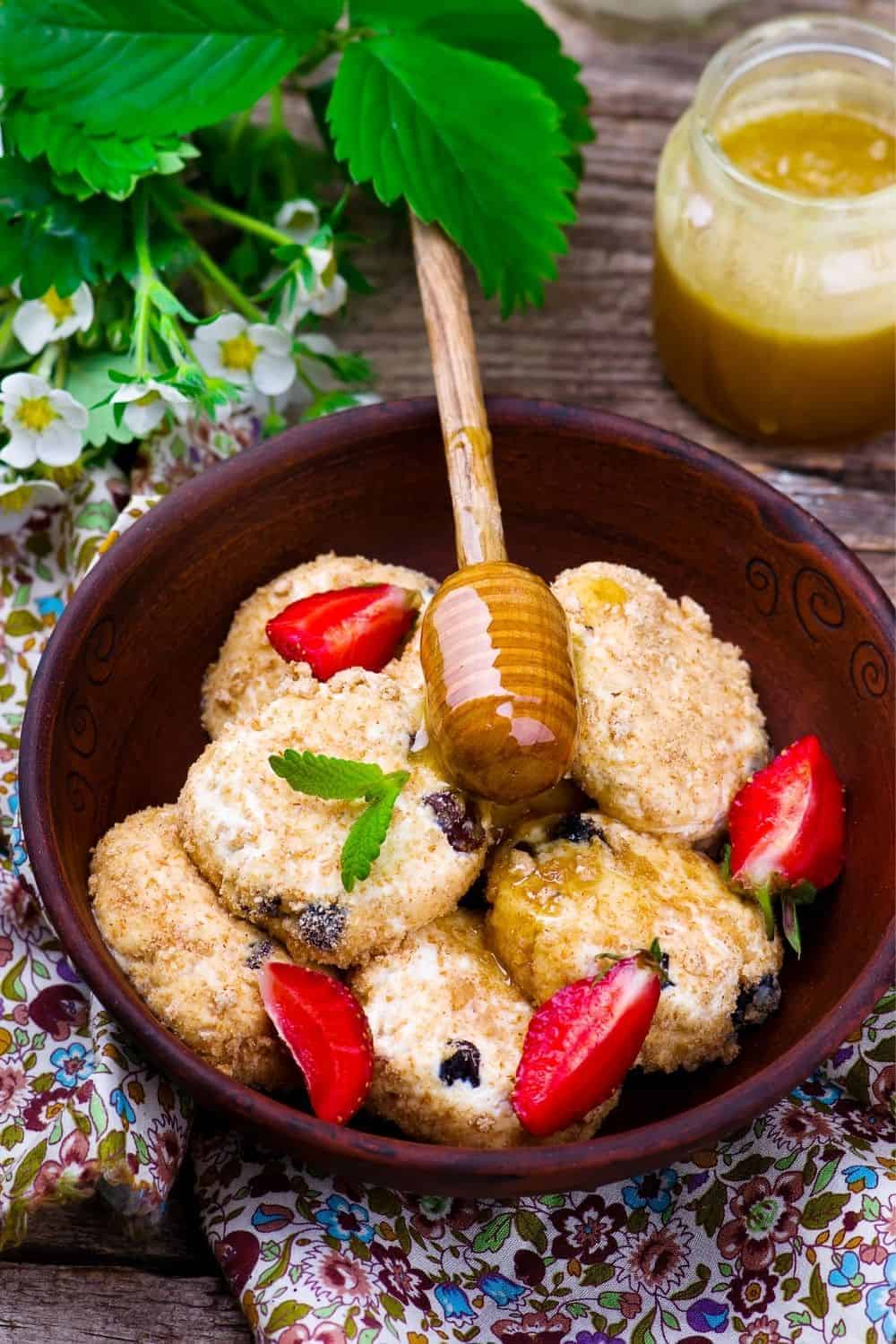 A special cheese used mostly in Indian cuisine, paneer is unaged, unsalted, and is bought when it’s fresh. It has a subtle taste, which becomes more distinct when you use it with sauces and curries; so if you’re making a curry or a sauce, paneer can be a great replacement for queso fresco. Paneer also works well in tacos and tortillas, in which you can throw in some extra spice to bring the cheese’s flavor to life. Start with the same amount of paneer as queso fresco and work your way up if you feel that the recipe needs more flavor. 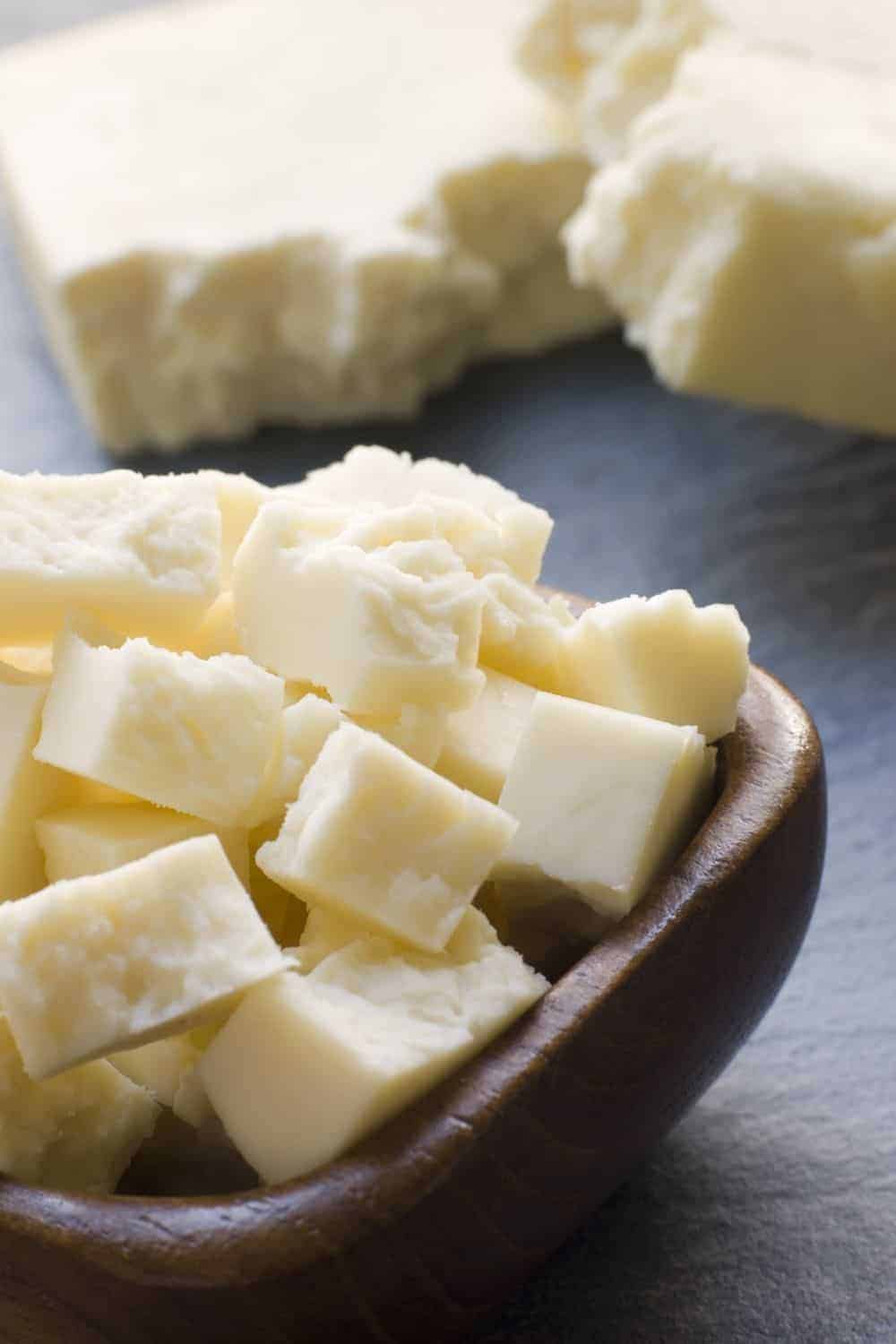 It can be difficult to find the exact kind of cheese that your recipe asks for, especially from a different cuisine such as Mexican or Asian.

That’s why it’s important to have a general understanding of other cheeses you can use instead so that you can continue with your recipe with only a minimal change in flavor.

Hopefully, these replacements for queso fresco will help you find an alternative when you’re out of the Mexican cheese.

What to eat with hummus: 10 delicious ideas
← Previous
How to julienne a carrot
Next →
Click here to cancel reply.