Have you run out of paprika again and wondering what can I substitute for paprika?

I can completely relate to your situation as I use paprika frequently in different recipes.

Usually, it isn’t until I’m halfway through a recipe that I find out I do not have paprika.

Fortunately, I found out that there’s a way to complete my dish with paprika substitutes. 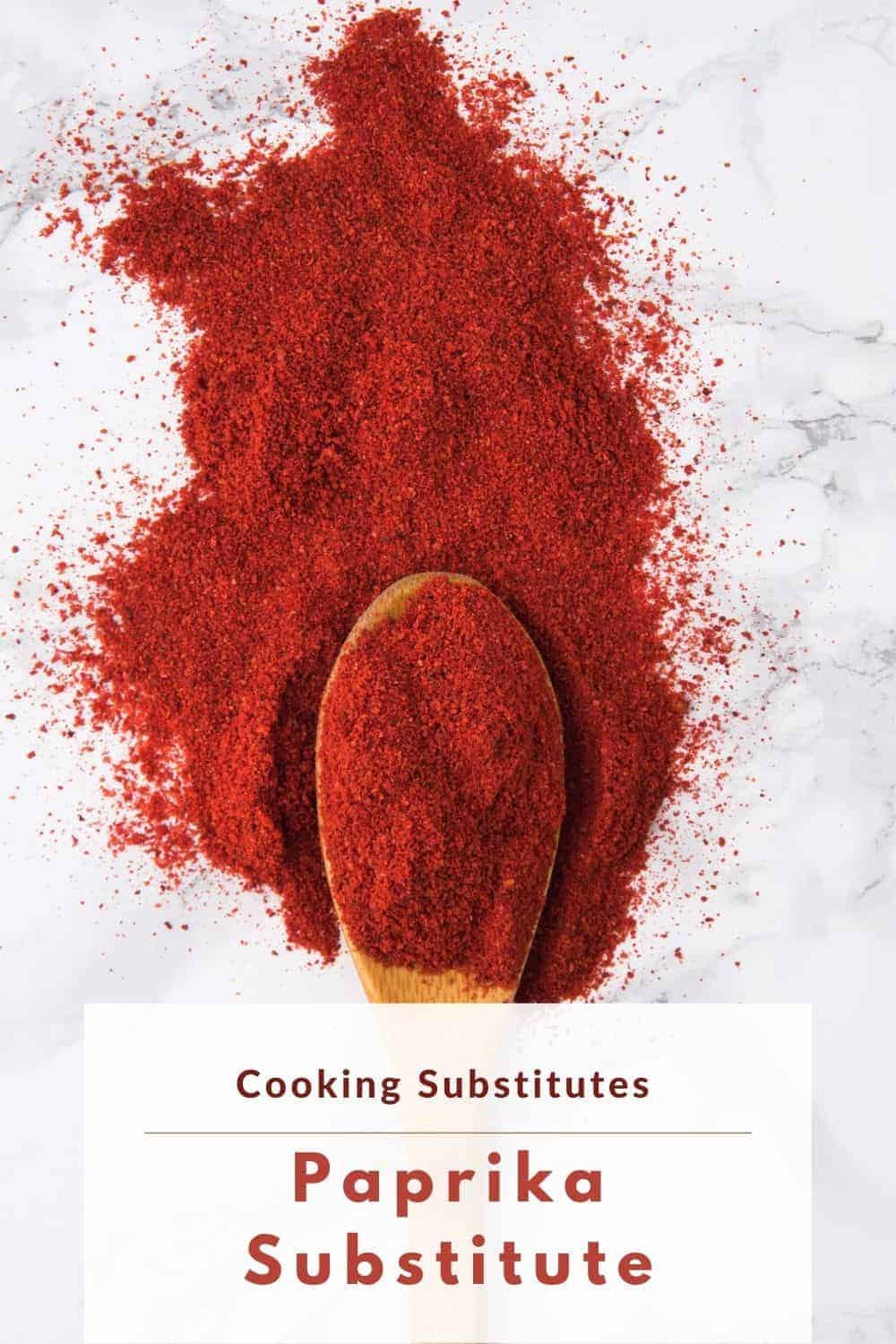 Paprika is one of the most important spices that you should have in your spice rack. It gives a distinctive flavor to the dish and adds a bright color to it.

This common spice comes in different varieties. Some of the best ones are Hot Hungarian paprika, sweet Spanish paprika, and bourbon smoked paprika from New Mexico.

However, when you run out of it, you can always use some paprika substitutes to make your recipes a hit!

Paprika is a deep-red seasoning used in cooking a variety of savory dishes. There are several varieties of paprika, including sweet paprika (Hungarian) and smoked paprika (Spanish).

Grinding dry pods of bell pepper and other chili peppers give you paprika powder. Historians believe that peppers were first grown in the region which is now Brazil and part of Bolivia.

Over the years, paprika became an important ingredient in Spanish and Hungarian cuisines. The spice added a rich color and flavor to a simple recipe, which led to its widespread popularity.

Paprika is now grown in various regions of the world.

Someone recommended this delicious, rich Hungarian Mushroom Soup that is heavy on the Hungarian paprika and dill.

We loved it, and we hope you do too.

Is Paprika the Same as Chili Powder?

No. Paprika and chili powder taste very different from each other.

They are made from different peppers and include different ingredients. 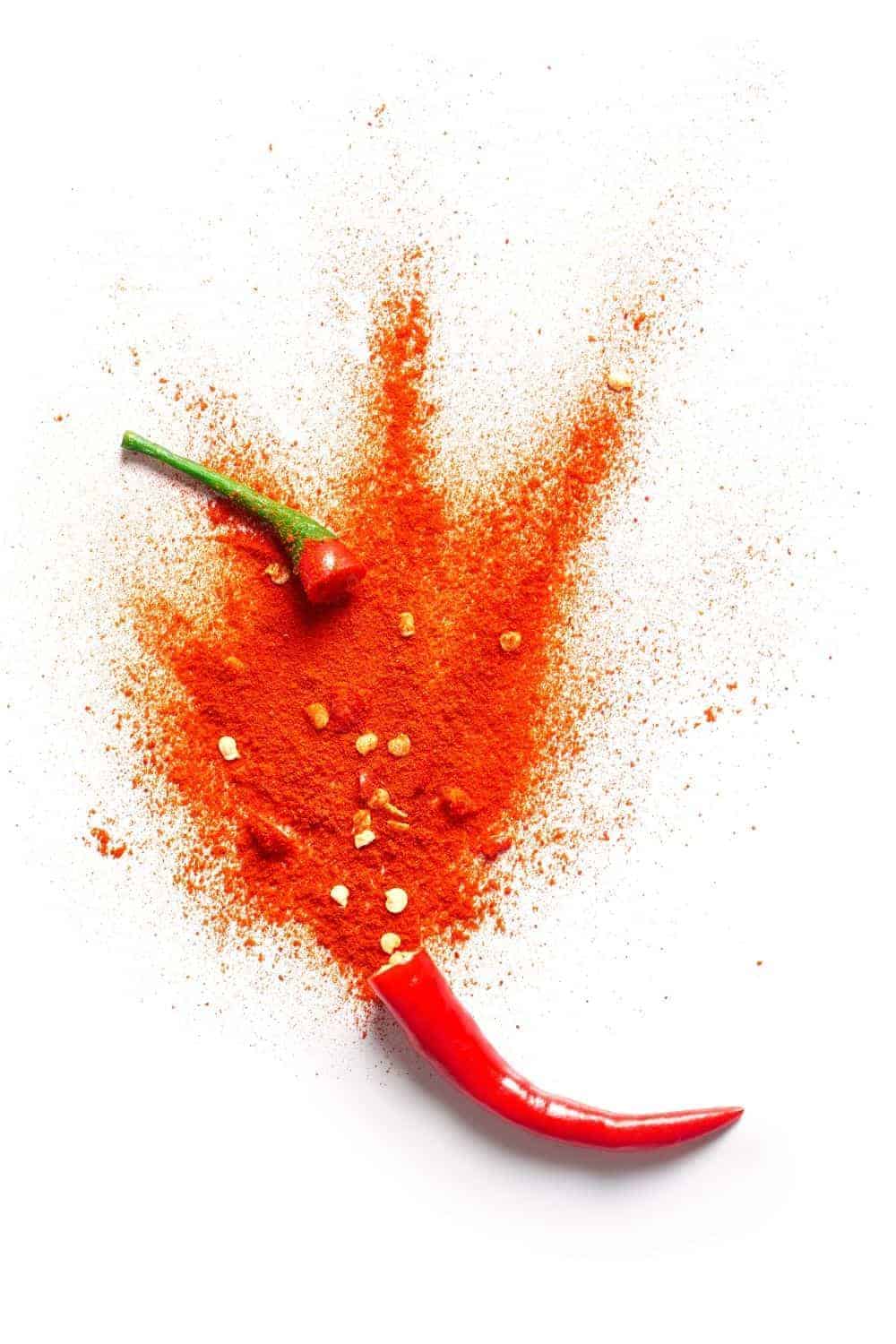 What Can I Substitute for Paprika?

Following are some of the best paprika substitutes that you can find in your spice rack:

Cayenne is one of the best substitutes for paprika. It gives the same color to your dish as paprika would but it is a lot hotter. A pinch of cayenne pepper works in place of paprika.

Cayenne is a good spice to use in combination with other seasonings to replace paprika because of its heat level.

When substituting cayenne pepper for paprika only use ½ the amount.

Chili powder is another substitute for paprika that also looks very similar in appearance. You should also remember that it is a blend of ingredients and is a bit hotter than paprika.

So if the recipe calls for 1 teaspoon of paprika only use ½ teaspoon of chili pepper. You can choose to do a 1 to 1 ratio with chili powder if you are ok with a bit more heat.

I personally prefer the half ratio. Feel free to experiment with this one.

Chili flakes or crushed red pepper are also a paprika substitute, but they differ a lot in texture. You can use simple chili flakes like those you find in pizza places.

They work well for substituting the heat, color, and flavor of paprika.

This substitute might not be a common kitchen spice but for some reason, I had it in my spice rack when I experimented with this. Luckily, it turned out to be great. The hotness of Aleppo powder is somewhere between paprika and cayenne pepper.

The flavor differs a lot, however. Aleppo powder has a tomato-like tangy flavor and some smokiness, but overall it works great as a substitute for paprika. 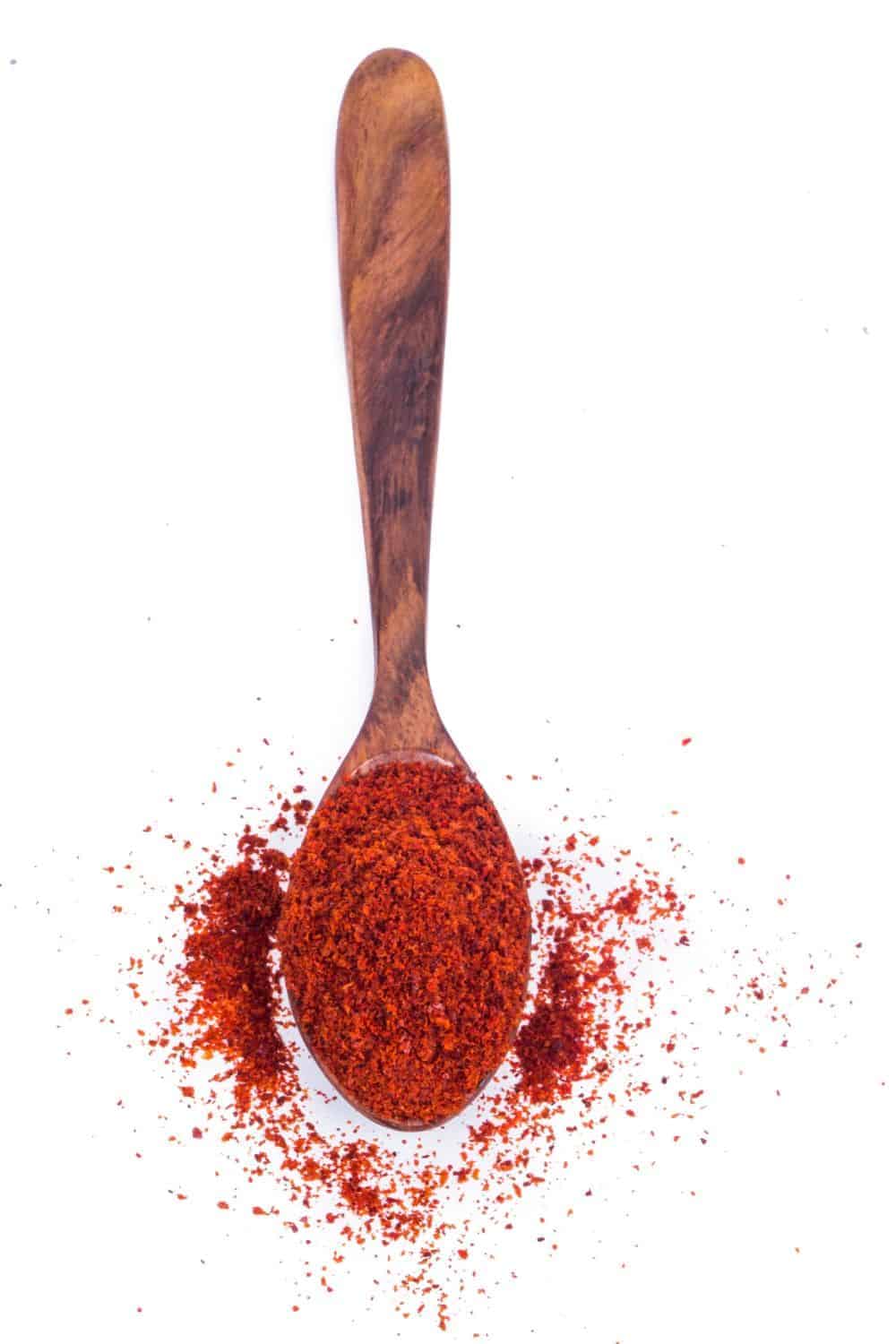 The Spanish name for smoked paprika is pimento and Spanish people use it in a variety of dishes, mostly in soups and stews. Smoked paprika is made from dried, smoked pepper, which is then ground to powder.

Chipotle pepper powder is the closest substitute for smoked paprika. Chipotle powder is made from smoked and dried jalapeno peppers.

This gives this spice a slightly earthy tone which makes it a good substitute for paprika. That said, you should remember that this substitute will also give extra heat to your recipe. Smoked paprika is usually mild as it comes from chili peppers.

You can avoid over-spicing the recipe by using half the amount that was suggested in the recipe.

Despite its name, sweet paprika is not as sweet as it sounds. In fact, some might feel that it is not sugary or sweet at all. The name is to distinguish this type of paprika from other varieties that are usually spicier.

The quality of sweet paprika depends on the type of peppers that were used to make the spice. 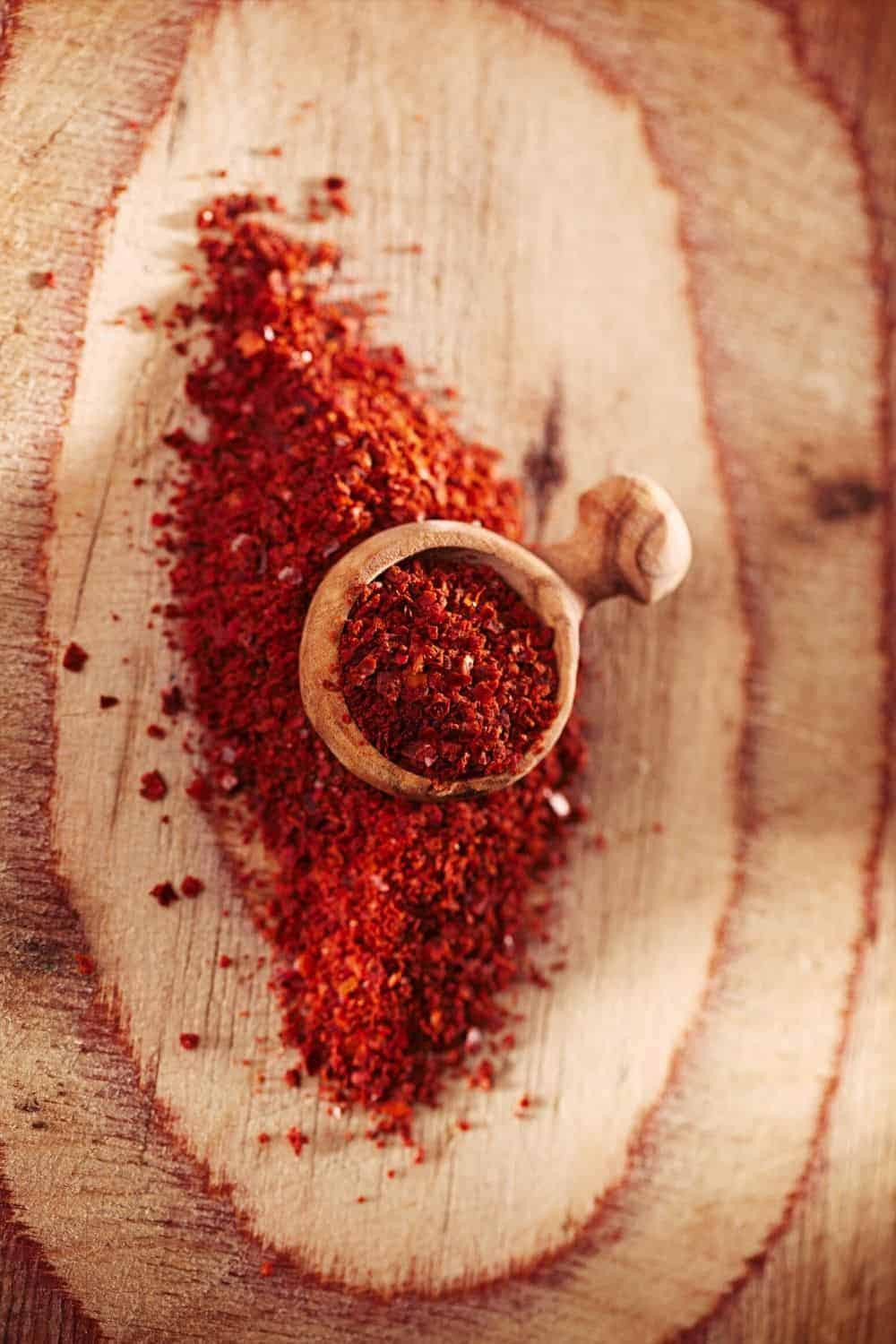 Paprika is one of the most common kitchen spices around the world. Some even consider it as important as salt in your spice rack. Due to its importance in so many recipes, you might run out of it often.