You don’t have to live in America to know about the uber-famous American cheese.

If you’ve had a cheeseburger before, chances are you’re already a fan of this melted, stringy goodness. The gooiest cheese there is, American cheese is made and processed in, you guessed it, America and used in a myriad of noted foods, including grilled cheese sandwiches, pizzas, and burgers. 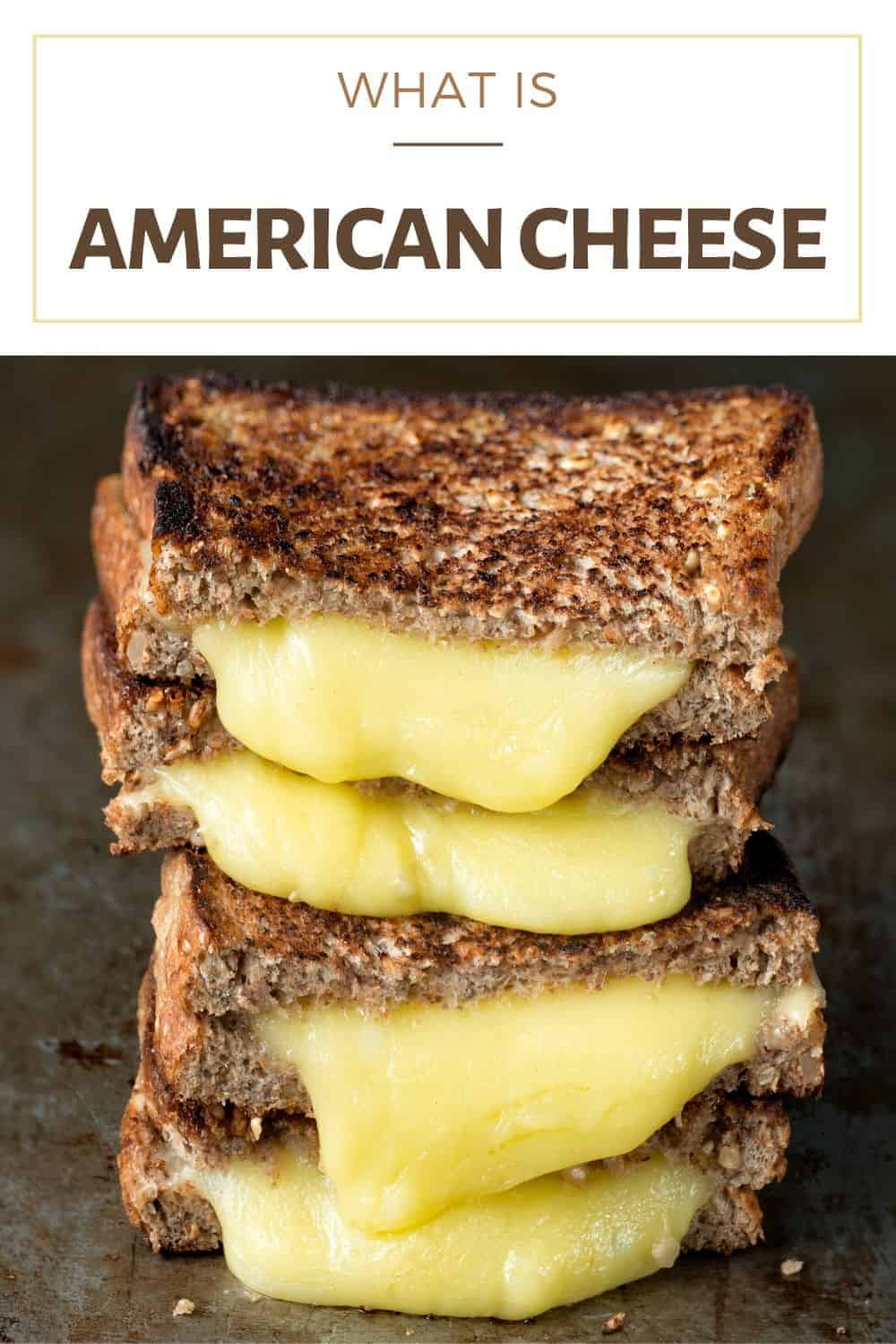 There is, however, a lot of controversies and confusion surrounding American cheese and whether it’s genuinely cheese.

Hence, here’s a thorough guide on the cheese, which is found in many classic and quintessential recipes.

If you’ve never had this cheese before, you’re seriously missing out! If you wonder what the American cheese flavor is, the many ways to use it, and so much more, this guide should be a treat.

What is American cheese?

You might be wondering what American cheese is. Well, it’s essentially not cheese.

Though it looks and tastes like cheese, legally, it’s not considered cheese because it contains fewer curds of milk.

Instead, it’s regarded as a ‘Pasteurized cheese product.” However, many still regard it as a type of cheese because it contains all the necessary ingredients.

American cheese is deemed as “processed cheese” and is sold in three different forms— individually wrapped slices, large blocks, and small blocks, which have been pre-sliced.

Though the cheese is criticized for being high in fat and salt, it’s still popularly used in pizzas, burgers, and grilled cheese sandwiches. 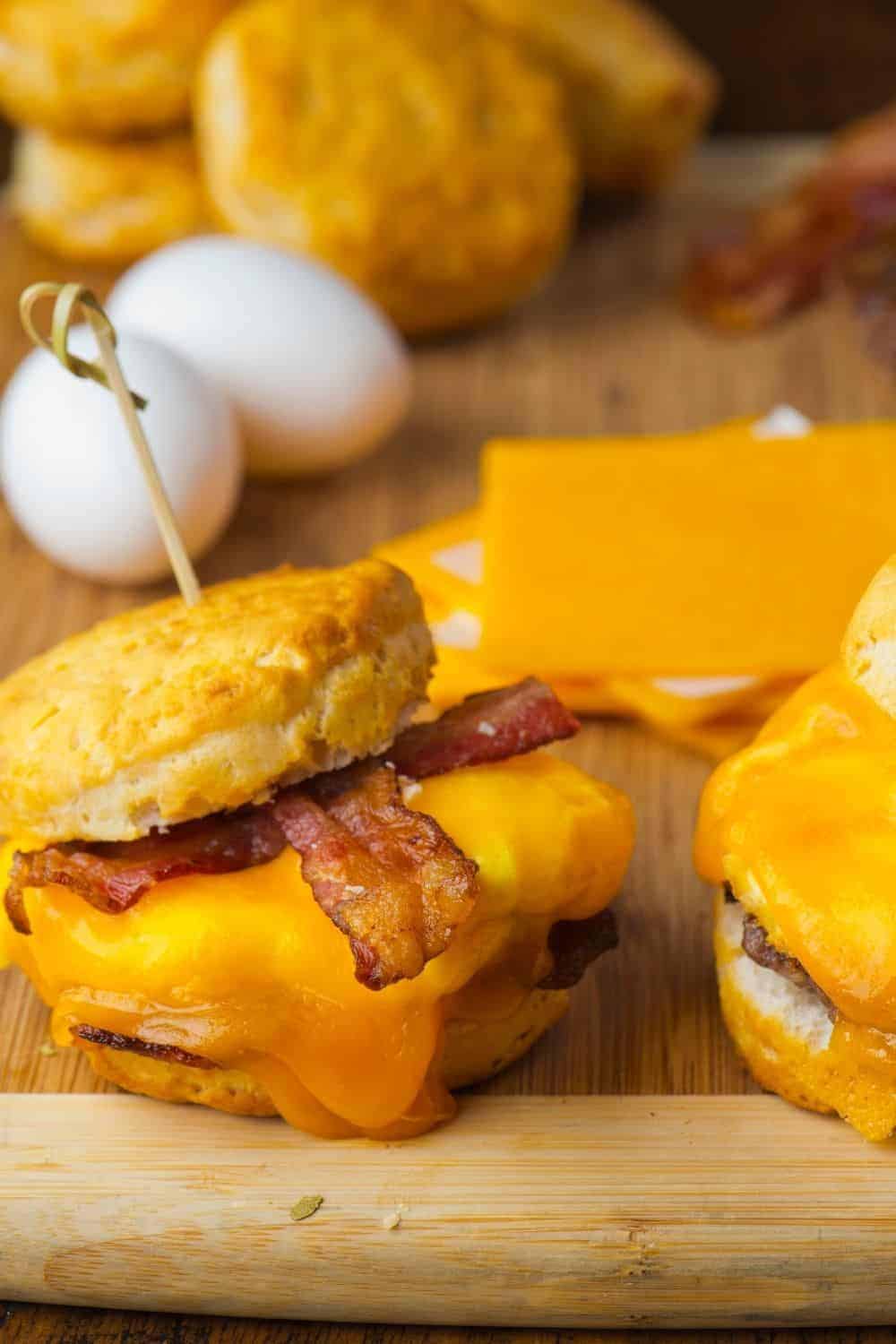 What is American cheese made of?

American cheese is a blend of ingredients which also comprise other types of cheese such as cheddar and Colby.

These ingredients are added to alter the cheese’s texture, melting without turning into a greasy mess. It is also this quality of American cheese that sets it apart from all other types of cheese.

The American cheese flavor can best be described as mild and creamy, with hints of saltiness and tanginess. It’s occasionally flavored with natural cheese, like Swiss cheese, to bring some more taste because otherwise, it would be bland. When you bite into American cheese, you’ll notice the silkiness of it as it instantly melts in your mouth. Since it contains cheddar cheese, you can also taste the cheddar’s bitter flavor. 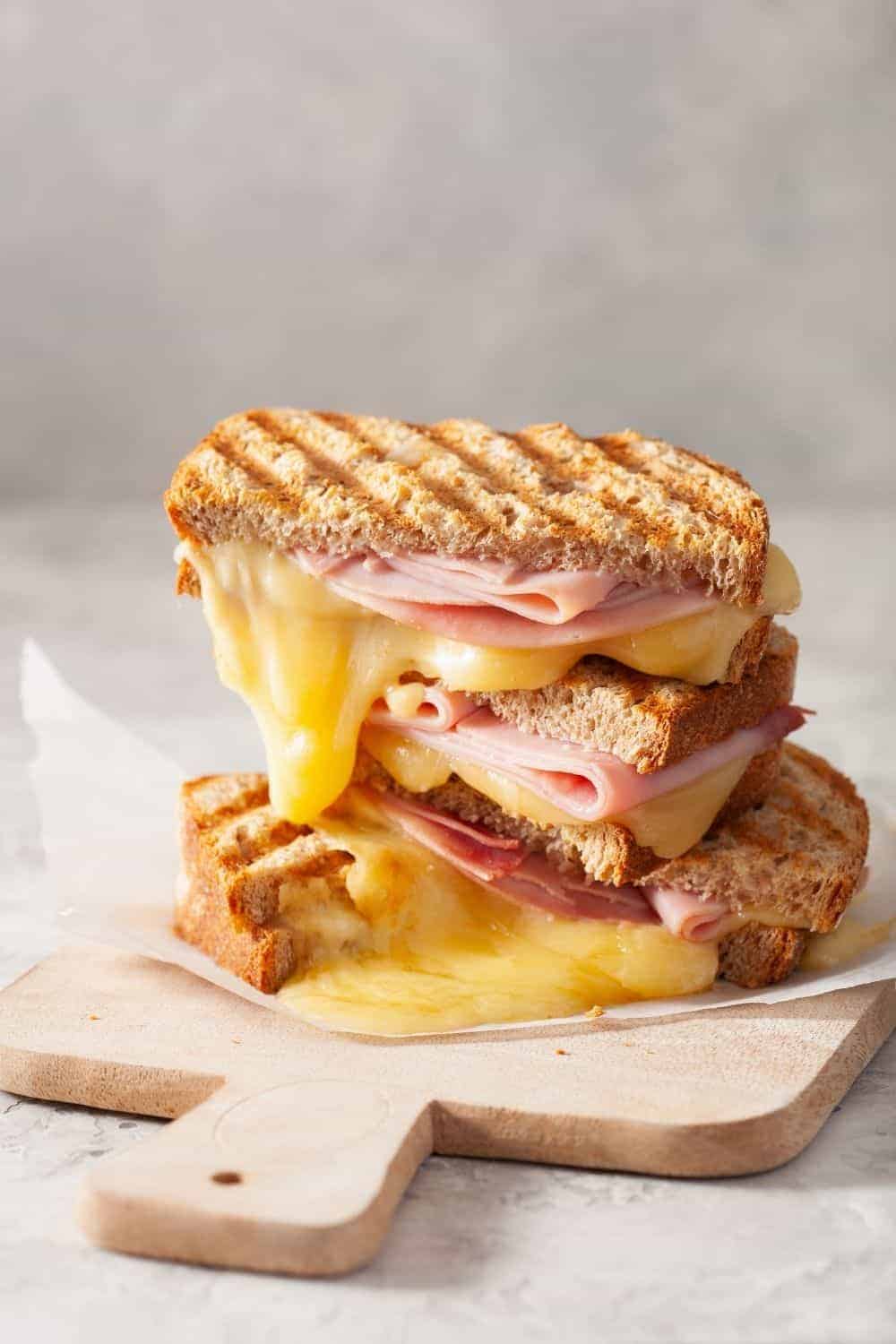 Ways to use American cheese

American cheese is widely available in all grocery stores and delis, and since it can be used in a variety of recipes, you might be tempted to try your hand at cooking with American cheese. If that’s the case, here are some of the dishes you can prepare at home using this versatile cheese.

If you’re looking for the perfect way to use this cheese and taste the authentic American cheese flavor, it’s recommended to make a grilled cheese sandwich using this cheese. Not only does the cheese melt perfectly in the sandwich, but you can also taste the saltiness and creaminess in one bite. Take a look at this recipe if you want to make a classic American grilled cheese sandwich. It is easy and simple to whip up. 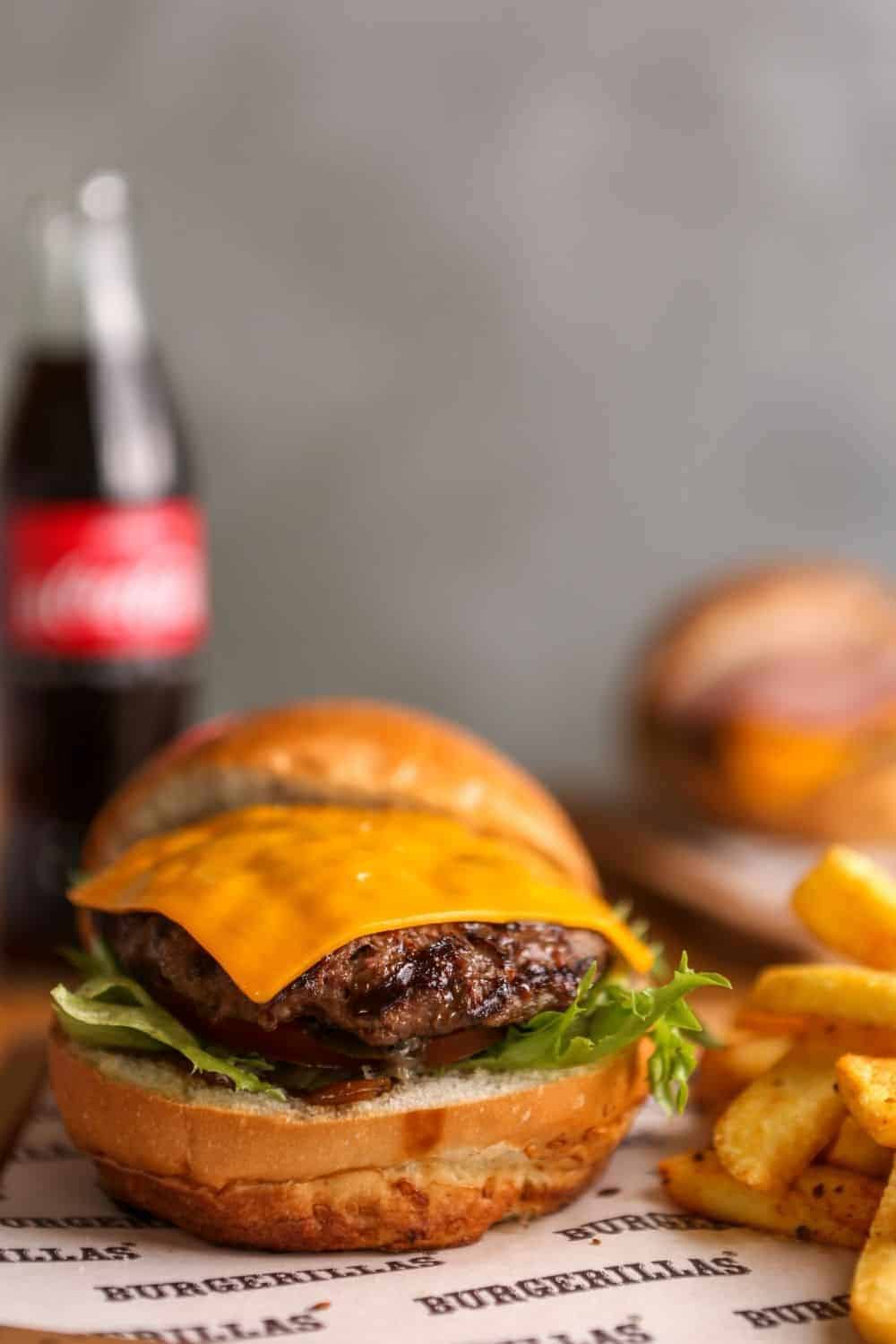 Now that you’ve been ushered into the world American cheese, you should be able to grasp that it’s indeed not for the health-conscious individuals out there.

However, it’s undoubtedly one of the most heartwarming, if not the most satisfying ingredients in the bunch. Its versatility cannot be denied, too. The cheese can be used for the perfect comfort meal on weekends and should be tasty as it is with every dish.

How to Zest a Lemon Using a Tool That You Have
How to Freeze Ginger
What is Havarti cheese and why it’s uber tasty
Can You Freeze Ricotta Cheese?
How Long Can Cream Cheese Sit Out?
How to Store Mangoes in 3 Easy Ways
How To Steam Green Beans In A Microwave
How to store cherries (3 easy ways)
What is pepperoni? (Is it salami?)
How Long Do Mushrooms Last
What is a banana pepper (A versatile spice you need!)
What is orzo (All that you need to know!)
Click here to cancel reply.